When Elephants fight, it’s the grass that gets trampled. Warning- Qatar airspace 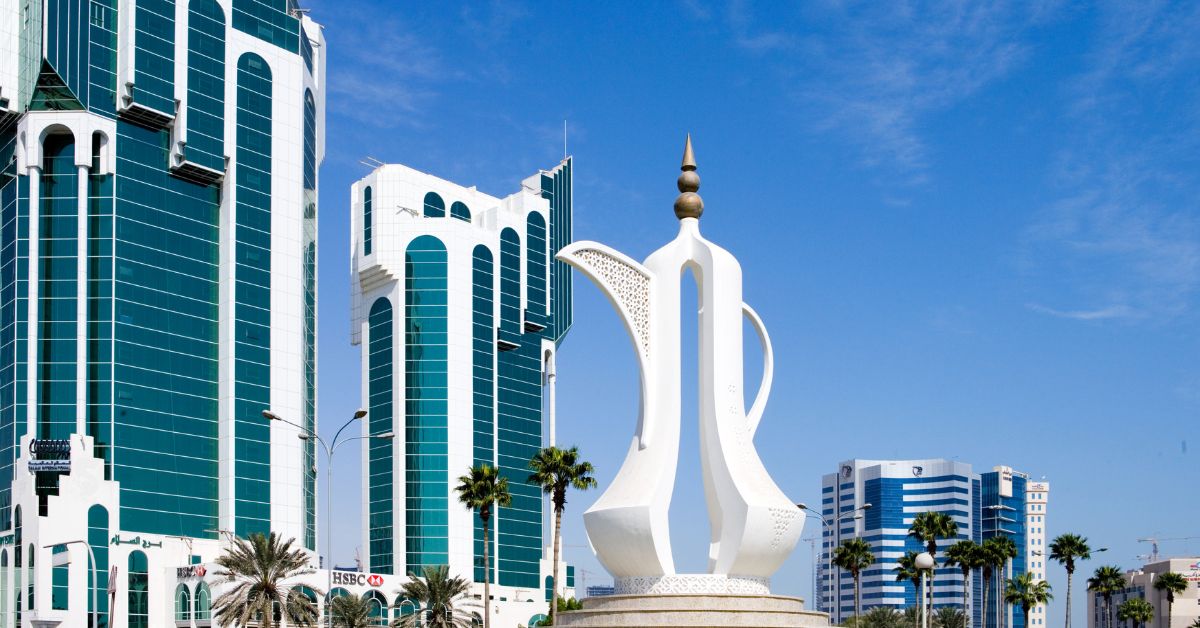 Qatari fighter jets flew close to two UAE-registered civilian aircraft passing through Bahrain, forcing the captain of one of the flights to alter course to avoid a collision.

General Civil Aviation Authority (GCAA) of the United Arab Emirates, which warned of the dangers posed by the Qatari Air force jets. GCAA described the development as an infringement of Bahrainâ€™s airspace. The decision showed disregard for the safety of flight plans of aircraft as notified to the International Civil Aviation Organisation.

In the earlier incidents, Qatari Air force fighter jets harassed a UAE military aircraft on three occasions, while its air force also intercepted two Emirati civilian airliners on January 15, which led the UAE to file a complaint with the UN.

The other two military incidents, on January 3 and January 12, involved a UAE Twin Otter aircraft and a C-130 cargo plane.

The UAE has lodged a complaint with the UN against Qatar after its jets intercepted two Emirati civilian aircraft while on routine flights to Bahrain.

The head of the Emirates General Civil Aviation Authority, Saif Al Suweidi, said at the time the first UAE civilian aircraft, identified as an Emirates flight, was intercepted at 10.30am and the second at 11 am.

Both planes landed safely in the Bahraini capital and were able to complete their return flights without incident. Qatar denied the claims.

The complaint was in the form of a note submitted to both the UN Security Council president and the UN General Assembly president. It said the interception was a threat to the safety of the civil flights and a breach of the rules of international law, said state news agency Wam. 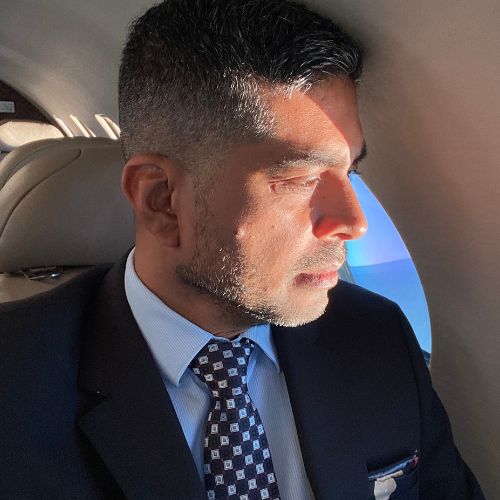 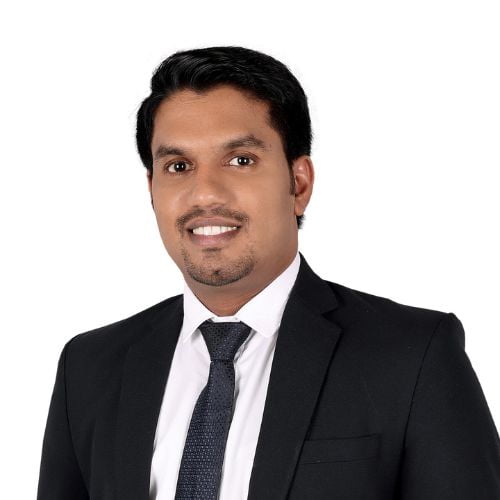 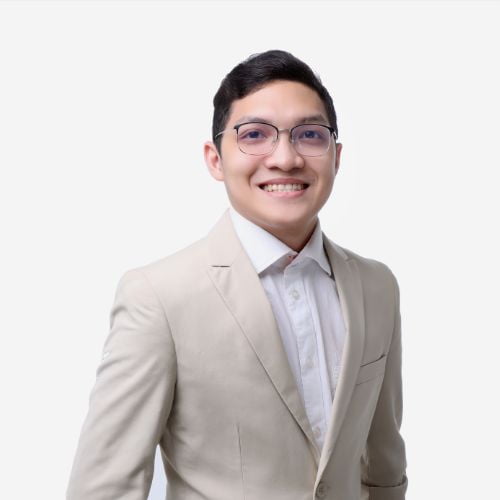