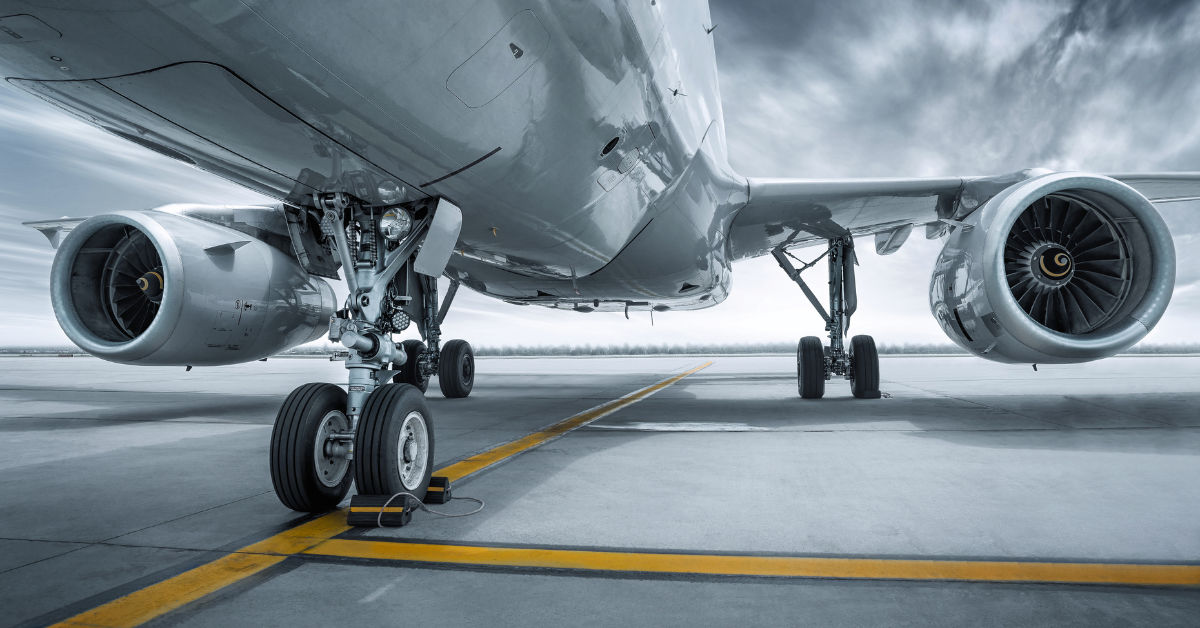 In 2022, Greece was under tight daily curfews and frequent lockdowns. People had to carry a permit to go into the streets, which contributed negatively to its tourism. However, in recent times the government of Greece has reduced quarantine time for visitors according to their birthplaces. The pent-up demand for leisure travel is forecasted to release in a large volume in the coming months. A noticeable change from the pre-COVID 19 era, passenger behavior has changed. Travelers are on the lookout for quality services at reasonable prices. In 2021, inbound jet charter passenger traffic saw a 120% growth rate from the previous year. The pattern is predicted to soar in 2022.

Traveler profiles have drastically changed since the virus outbreak. Jet passenger traffic from within the EU boasts a larger number than those beyond the continent. Furlough schemes in European countries lead to an accumulation of disposable income. Consequently, budgets for vacations are spiraling up. August was deemed the customary Greek holiday month, but patterns have changed, and people are traveling more in other months now. Leisure jet charter arrivals to Greece in 2022 will increase by a prediction of 61% from 2021. Business charter arrivals are expected to grow at 63% as well. The new traveler is attracted to the best value for money. So, we have curated a list of aircraft most suited to provide that benefit.

Learjet 35 is recognized as a member of the most famous light jet series ever made. The hourly variable cost estimated at around $2,400 incorporates the fuel, maintenance & miscellaneous costs for this aircraft. Fuel cost takes up 36% of the entire variable cost. Besides crew salary, management & training takes up most of the fixed cost of a Learjet 35A. The airplane accommodates two crew members and up to 6 passengers. Primarily popularised due to its range, the plane can fly non-stop for 3,308 km. Additionally, its cruise speeds are incredible and well acknowledged in the industry.

The Bombardier model can hold up to 7 suitcases and has ample space for movement. It has a long history with military use in maritime patrol. Several manufacturers have developed many performance-boosting modifications for Learjet 35, including tip tanks and delta fins. This specific aircraft is in huge demand for destinations like Mykonos and is also available within 24 hours.

The King Air B200 is a twin-engine turboprop credited for its stellar safety specs. It is the only plane in its league allowed to fly the President of the US in emergencies. It can transport up to 8 passengers, besides 1-2 crew members. The hourly fuel consumption cost is 70% lower than the Learjet 35A. However, it is crucial to note that fixed costs for the hull insurance of a King Air B200 are 163% higher than its Lear competitor. The maximum cruise speed of the B200 is 59% slower than the Lear 35.

Small airports in the islands of Greece are easily accessible by the King Air B200. The body of the plane can endure short and flaky runways. The cabin preserves enough space for shoulder room. The 200 model uses an electrical gear system, but the B200 topped it with an electro-hydraulic component. The plane has a range of approximately 1,500 km.

Prided in Europe as a perfect air ambulance, the Airbus H135 (previously EC 135) helicopter is a light twin-engine vehicle capable of transporting up to 6 passengers and two crew members. Capable of flight under IFR, the Eurocopter also has a unique tail rotor, reducing the risk of mishaps. The specific positioning of the rotor also lowers the noise compared to generic helicopters. The EC135 is quieter than the background noise of road traffic in a city. It can tolerate impact on the topography, making it very useful for challenging terrain. The Greek Isles are a splendid myriad of interconnected attractions, easily accessible by the H135 chopper.

The ambiance within the helicopter is exclusively chic and luxurious. Seating configurations offer ample legroom space. The rear cabin even has retractable hooks for clothes. It can fly up to 630 km. If the landing is to take place on the deck of a yacht, then the H135 is a perfect choice. It can fit into smaller spaces, offering agility on Greek vacations.

Icarus Jet provides helicopter charter and jet charter to Greece. The rates for cities like Athens, Santorini, Mykonos, Thessaloniki, & more are mentioned here. Call Icarus jet at +1-888-277-7203 or send an email to info@icarusjet.com to inquire further.