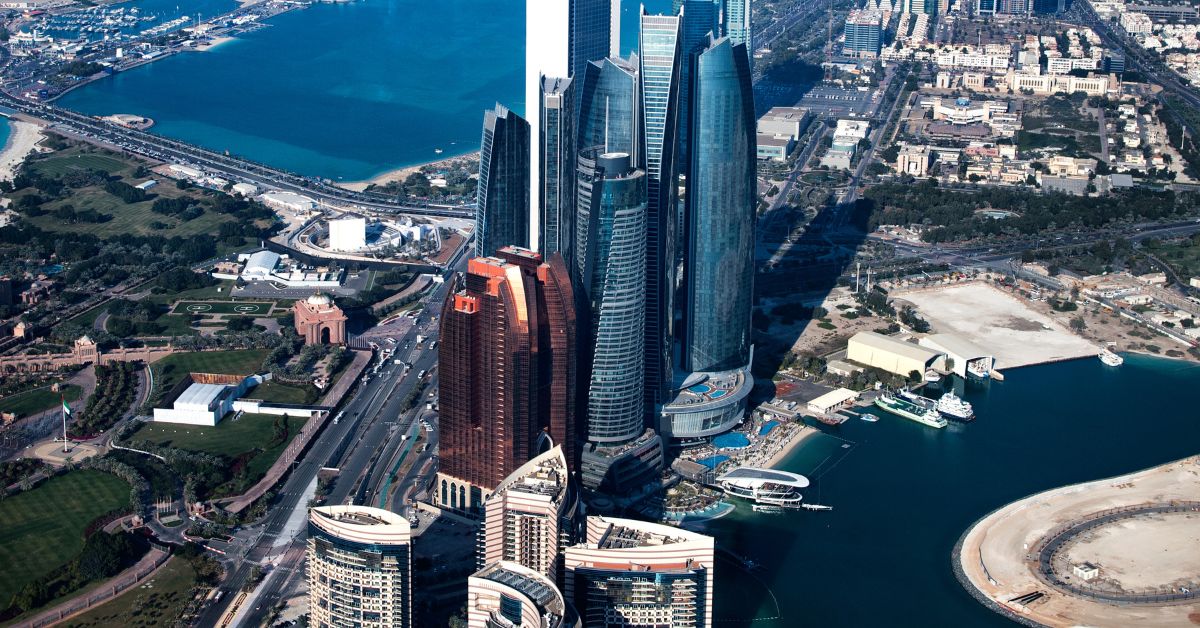 Al Bateen Airport is an airport mainly used for General aviation and Private Jets. It is the closest airport to Abu Dhabi city center. Al Bateen Airport was Inaugurated in 1969, and Gulf Air was the leading airlines that provided passenger services. Due to the fast growth of Abu Dhabi, a new airport was constructed in the mainland, and Al Bateen became the 2nd airport in Abu Dhabi as all of its significant airline traffic were transferred to the new Abu Dhabi International Airport.

Abu Dhabi Al Bateen International Airport has FBO services provided by Munawala FBO. Munawala FBO delivers all the luxury services for the private jets and crew services like snooze rooms and shower facilities. There is ample parking for General aviation aircraft of any size.

OMAD is the ICAO code