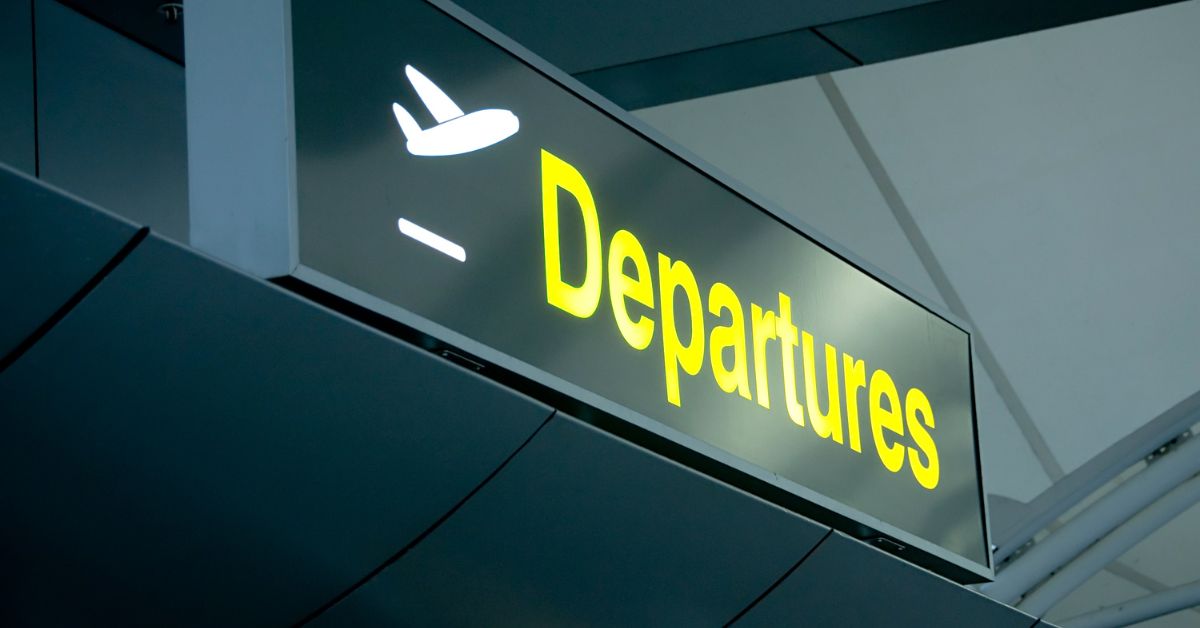 The History of Athens international airport

Athens airport was established in 2001 February. It was made ready five months in advance and ready for the Athens Olympics. Athens airport is named after a former prime minister Eleftherios Venizelos who had made significant contributions to the Greek Airforce and civil aviation.