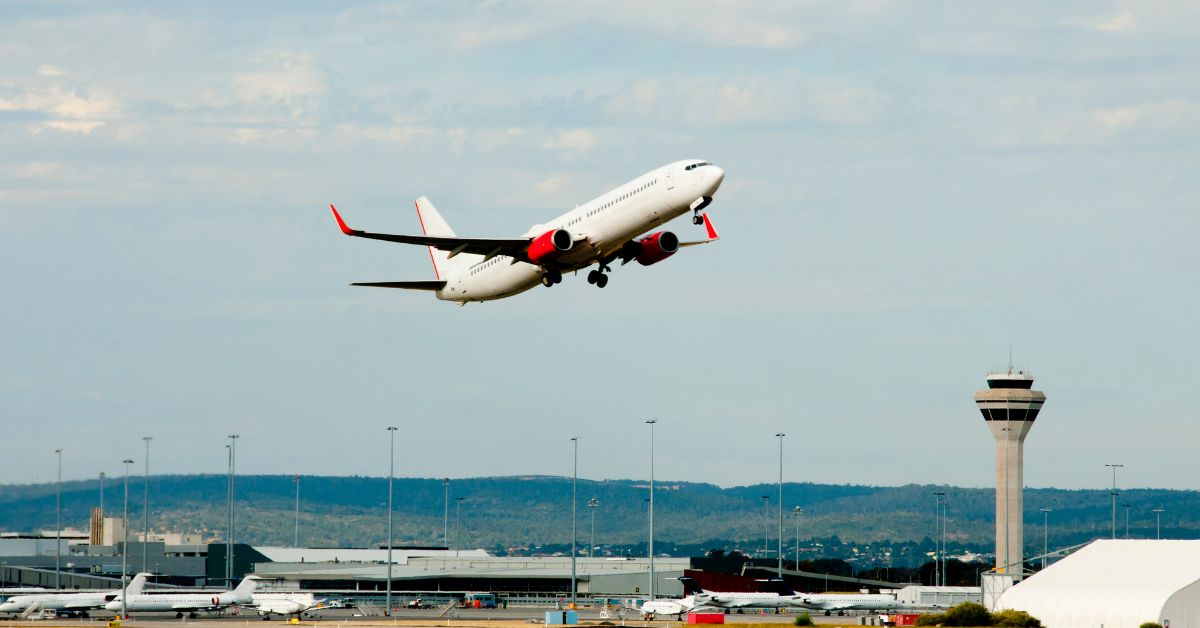 The Basel Mulhouse airport was first drawn to be constructed in 1930, but the plan had come to a halt due to the 2nd World War. It was later built across the Franco-Swiss border, with both Switzerland and France sharing the Airport across their respective borders. The first enlargement project for the runways and the terminals were started in 1960. By early 2000 the number of passengers had exceeded 3 Million per year. Although the airport is entirely in France, it has a customs area extend in Basel, Switzerland allowing the passengers to enter Switzerland. Basel Mulhouse airport has a robust private jet and airline traffic, and it has a robust infrastructure for general aviation support.

Basel Mulhouse airport has one terminal building with four levels. It houses cafes and restaurants and a duty-free shop, car rental companies. The Airport has a major repair and overhauls facility for Private Jets and Large Airliners.