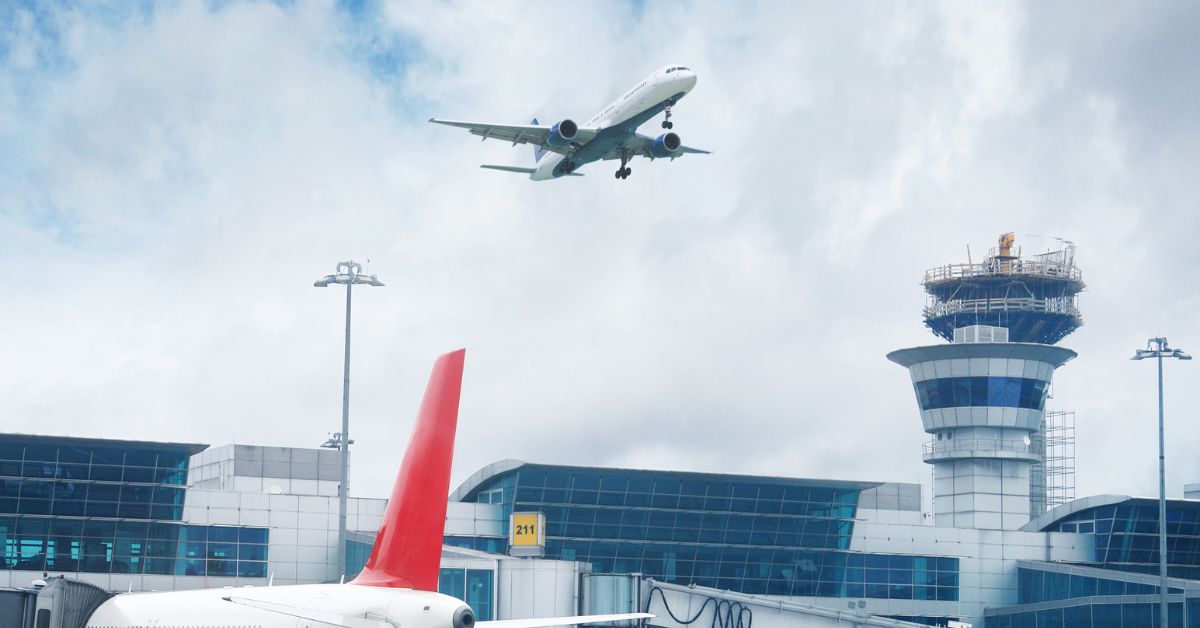 The History Of Beirut International Airport

Rafic Hariri International airport is the only Airport in Lebanon. Since the 1960’s the airport has been the site of numerous attacks and hijackings. The USA had a restriction on all US Government flights until 2007 when President George W Bush lifted the restrictions. The Airport opened for services in 1954, and it has a spotters cafe and executive lounges for the VIP. The airport was under attack in 2006 and also bombed in 1981, in which 242 US servicemen lost their lives. Once a jewel of the Middle-east the Rafic Hariri airport has faced numerous ups and downs. It is now mainly used by Middle Eastern Airlines, Qatar Airways, and Emirates Airlines.
Beirut Airport Terminals

Beirut Rafic Hariri airport has one main terminal with two wings that run parallel to each other. They consist of the Cedar lounge and duty-free shops and numerous restaurants and cafes.

OLBA is the ICAO code