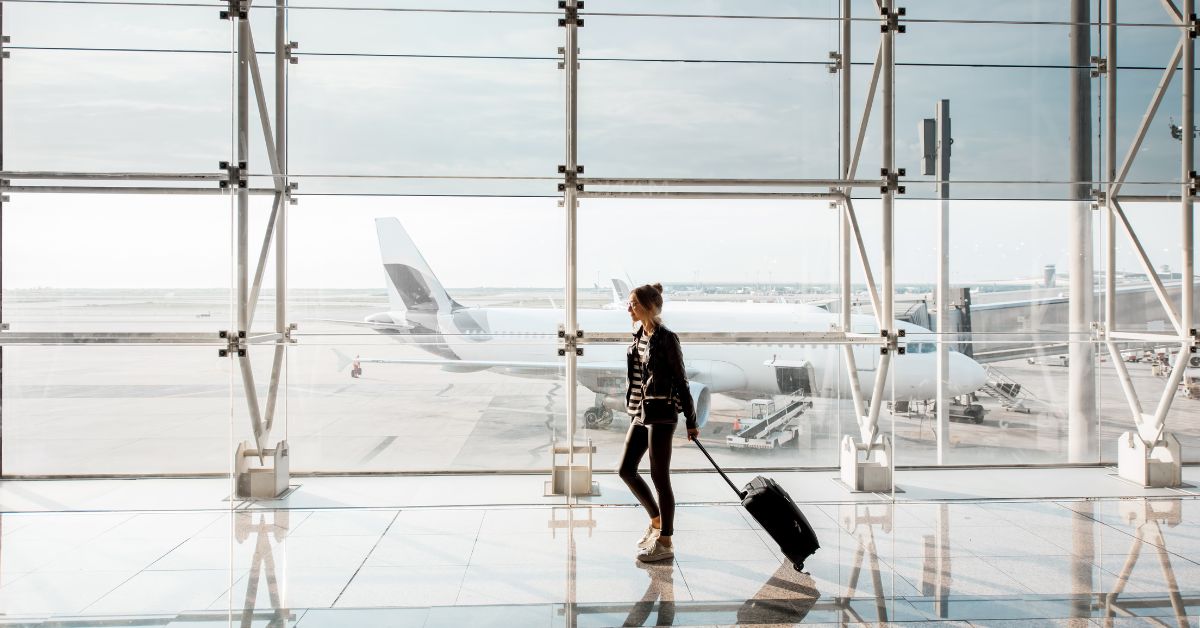 The history of Cairo International Airport

During World War II the Americans had constructed an airport called the Payne field, and It was used as a network of airports by the Americans and the British for the supplies and aircraft. After World war II had ended, the Americans left the airport under the control of the Egyptian Civil aviation, which in 1963 opened the Cairo International airport. It became the only Major Airport in Cairo, and Almazaa Airport was solely used for the Military purpose. Cairo International Airport is the second busiest airport in all of Africa after OR Tombo Airport in Johannesburg, South Africa.

Cairo Airport is located 15 KM North East of Heliopolis. It has four terminals serving Airlines of all sizes. Terminal 1, Terminal 2, Terminal 3, and Hall 4. Hall 4 serves all the General Aviation traffic, and it is equipped with baggage handling and customs and Immigration.

HECA is the ICAO code