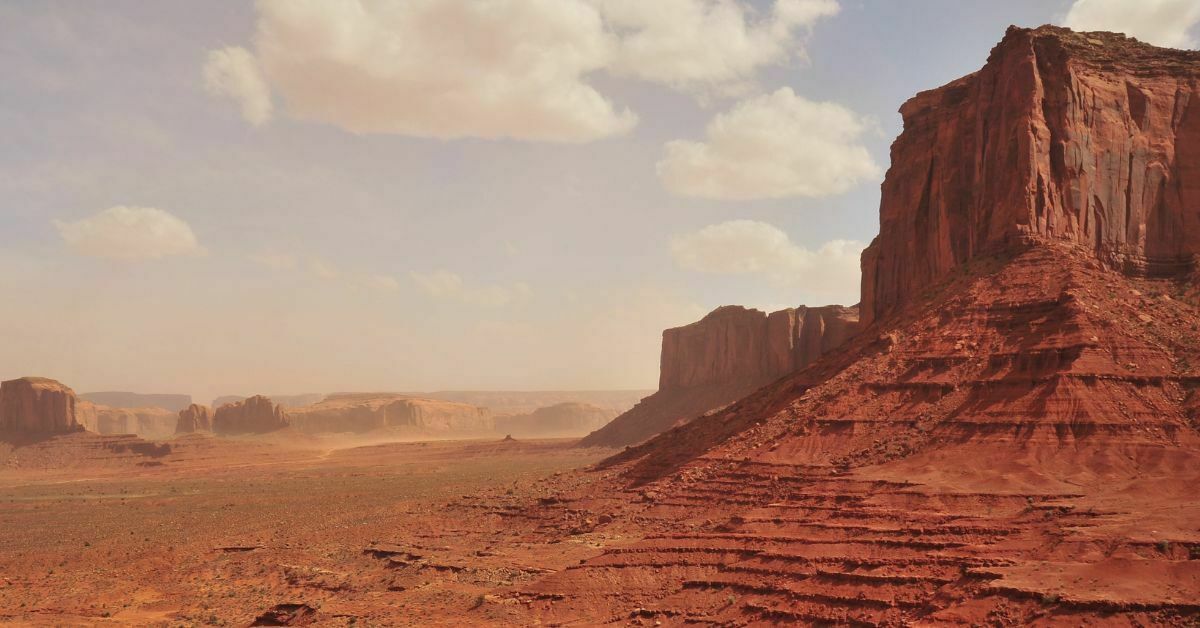 Some may think Egypt’s charm remains confined to endless tales of its ancient past, but – the country is much more. The pyramids, the Nile, and the pharaohs are not the only spells luring tourists into Egypt. The demand for private jet charters to Cairo is gaining momentum as the world discovers more behind the veil. People are now visiting to unearth the mysteries that lie beyond the accessible walls of the city. Deep into the oases of Faiyum and Bahariya survive natural wonders tempting delightful curiosity.

The deserts far off into the intensively captive heat of Egypt conceal dinosaur skeletons found to be millenniums old. The lingering scent of ferrous within the dunes ripples with an odor of basalt. It unlocks memories of calm and deafening tranquility. The landscape appeals no less to the eyes – the rocks are a fierce gleam of white in the sepia. After the Egypt jet charter, the journey scaling south to witness the deserts is even more exciting. The glory of nature strings along a path of beautiful geological formations on the way.

After landing in Cairo, jet charter passengers travel five hours to reach the Bahariya Oasis. The Wahati people populate the region, priding themselves over music and culture. Bahariya Oasis is a zigzagging ride up and down camel-hump sand in a four-wheeler, stretching an hour and a half to Crystal Mountain. Quartz reigns over the terrain, glittering in the horizon of a sturdy drive. The area spanning the reach of the White Desert merges somewhere along the road. Only stop at the Aqabat Valley to climb atop a lone scintillating rock to shout at the top of your lungs into the deserted void. The exercise is cathartic enough to release stress, all in one go.

As the jeep approaches the Ain Khadra Oasis, prepare to feel magical. The Acacia Tree within the region is named El Santa, but the story lies within its 300-year old past. Rumored to grant wishes, it has branches emerging into a 360-degree spiral. Further down the journey appear mountains – as snowy as those on jet charter to the Alps! Not really, though. The salt and calcite deposits brim up to giant structures, forming “ice” mountains. It is a logical phenomenon, but the visual oddity of the landscape is amusing. However, bizarre rocks shaped by the erosion in the White Desert surface as winners on the list. The Mushroom and Chicken structures gain traction for being organically unplanned and yet, so mesmerizing.

An overnight stay in the desert promises a luxurious stillness under a maze of crystal stars. Hum with Bedouin music while the ceremonial makeshift bonfire crackles along. The night is spent surrounded by illuminated white crystals. Waking up at dawn is perfect for clicking outlandish stills of the White Desert and an opportunity to explore more on the way back. The Black Desert appears into the distance as the Bahariya Oasis nears.

Ah, The Black Desert! This attraction is what makes the whole trip, from the jet charter to the jeep ride, even more worthwhile. On the road from Bahariya, the White Desert is on the left-side of the lane. The Black Desert is on the right. No more chalky peaks – it is a land throned by rows and rows of mountains with dark caps and dotted with piles of sand tipping at a deep umber and bleeding into a warm tan. Sandboarding is often a recreational activity practiced here. They are soft peaks, easy to climb and grasp the panorama around. The view is majestic; it feeds the self-esteem of the beholder.

All Egyptian Oases sustain fertility from natural spring water sources except Faiyum – the mighty Nile serves it. Covering a car drive of 100 meters southwest of Cairo takes about two hours directly into Tunis Village, Faiyum. Known for its notable contributions to the art of pottery-making, Tunis is hosted by a delightful pocket-sized community. It welcomes small artisans and craftsmen by displaying several works in the Faiyum Art Centre. Jet charter to Egypt to make your very own mixture of Swiss and Coptic pottery.

Qarun Lake, not far off from Tunis Village, is the world’s oldest natural lake. Spot a flamingo into the distance in its pink, serene silhouette with binoculars. Make sure to pack an additional pair of shoes to walk into the mud if you wish to get a closer look. An hour long drive away is the Whale Valley. Wadi El Hitan is of enormous interest to archaeologists because of its history of successful fossil excavations. It has produced the best remains of ancient whale species compared to other global regions. It was proclaimed as a UNESCO World Heritage site after the discovery, helping science understand the evolutionary processes of the mammal.

Icarus Jet provides jet charter to Cairo, Luxor, Aswan, Siwa, and many more Egyptian cities. We are committed to making the first & last mile portions of your trip into a luxurious and comfortable ride. For a private jet charter from Cairo, call Icarus Jet at (972) 364-1833 or send a quote request to info@icarusjet.com.

Another water body to not miss is the Magic Lake in Wadi El Rayan. Magic Lake changes colors throughout the day! The enigma shrouded within its tale is easily debunked by science, but witnessing the phenomenon makes all the difference. Rumored to possess healing qualities, the water in the Magic Lake is also perfect for a swim.

The Al Mudawara Mountain in Wadi El Rayan is another sight to glorify. By coincidental natural erosion, every rock has round edges. Rent an off-roader and get lost in the scenic beauty of the mountain. Climb on top and experience the reverberating sound of nothingness. The vicinity scarcely hosts more than two tourist groups at one time. It’s the perfect opportunity to befriend the silence and let the calm seduce you into a trance. Perhaps, spot a gazelle hopping along the path, considering how El Rayan remains the last habitat for the endangered species.