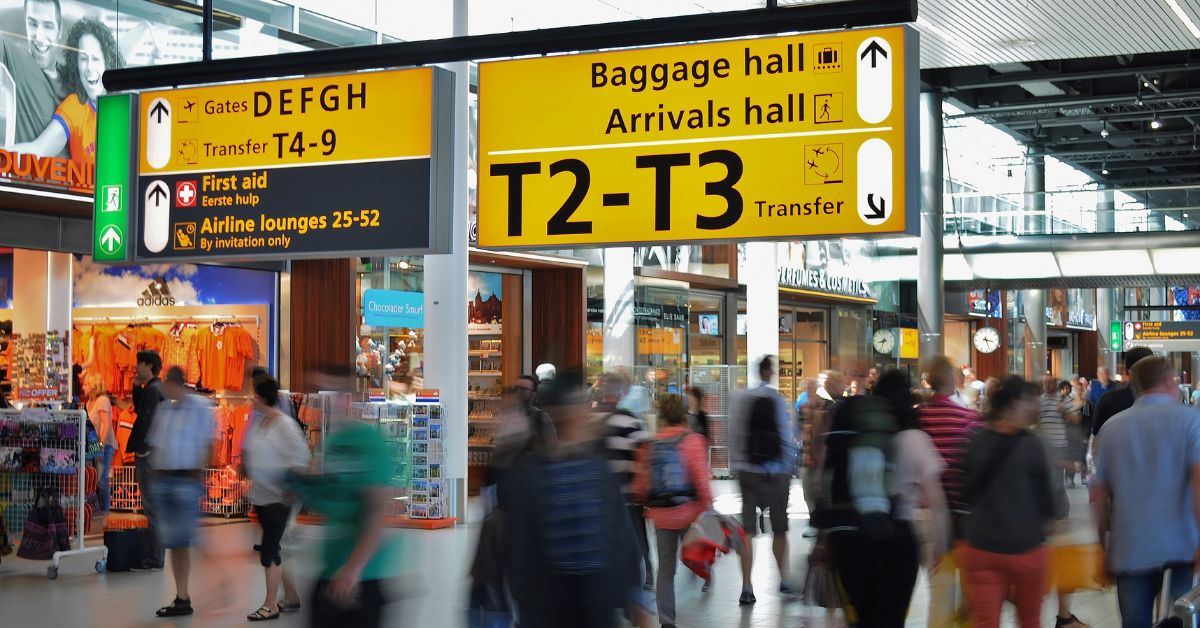 A gateway to North Dallas

One of the busiest general aviation airports In the U.S.A and at a coveted rd rank in terms of air traffic, Addison Airport is located about 30 minutes of drive time on the North Tollway to Dallas downtown. Desired by the business aviation and the jet charter companies alike making it harder to get a Hangar and long term facility at the airport.

There is plenty of attraction near the Addison airport, from cafes to restaurants and bars that offer of plenty of nightlife and amusements. The airport is only 20 minutes away from the Dallas Cowboys training facility in Frisco, Texas.

The airport is was purchased in 1957 and a 400 acre land was constructed into a private airport. Addison airport quickly became the busiest airport for private jets in the united states. It was the only airport that had a federally funded ATC on a private airport. The city of Addison bought the airport from its private owners and has since been the owner of the airport. The Cavaugh museum at Addison airport displays an array of Vietnam and Korean war era aircraft.

Millionaire and Atlantic aviation are two FBO based out of Adisson airport. Both the FBO provide the same type of services and are equally good in customer satisfaction. The largest aircraft based at these facilities are BBJ and G650. Jet fuel and de-ice facilities are also available.