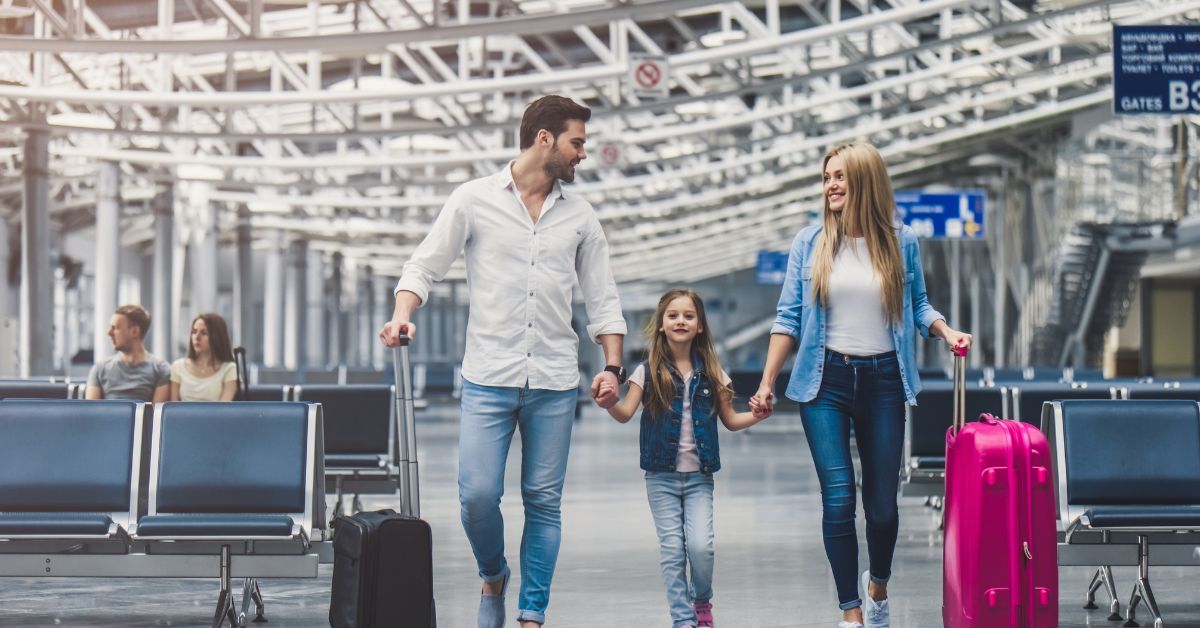 Hands down the best airport in the whole of the United States. Dallas-Fort Worth International Airport is one of the busiest airports in the world, ranking right behind Atlanta Hartsfield and LAX. Shared between the counties of Dallas and Fort Worth, the airport has 7 long runways to accommodate aircraft of any size. Although it has some general aviation traffic, most of the traffic at DFW airport is that of an airliner.

Only one FBO serves the corporate jet aircraft. The Corporate Jet terminal is conveniently located close to the Southside of the airport and to the highway 183.

Dallas and Fort Worth had their own Airports, namely Dallas Love and Fort Worth Meachem field. After numerous hurdles, the cities of Dallas and Fortworth with the help of the FAA received the funding and agreed to construct an airport that served both the cities of Dallas and Fort Worth. Wright amendment was signed into accord in 1979 and all direct flights with any airline operating from Dallas Love field were prohibited to operate out of Texas unless they stopped in a neighboring state. This measure was to protect Dallas Fortworth airport. The Wright amendment was fully repealed in 2014.