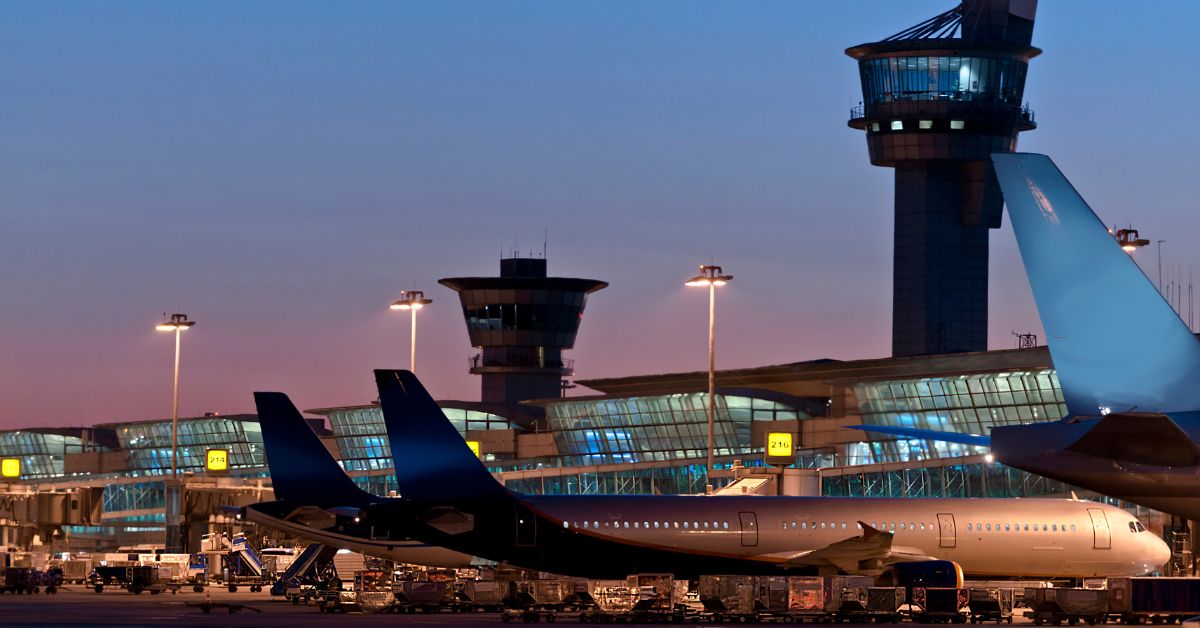 Owned by the city of Dallas and hotly contested for the position of the number one airline by Southwest airlines and the rest of the airlines of the World. Dallas Love Field Airport is the closest airport to Downtown Dallas, Texas. Until the Wright amendment expired, the airline flights were limited in flights beyond Texas and its four neighboring states. Until the opening of Dallas/Fort Worth International Airport in 1974, Dallas Love Field was the only Major airport in Dallas, Texas. The General aviation service is offered by a handful of FBO’s with Major FBO’s services provided by Signature flight support, Jet Aviation, Business Jet services, and Texstar Aviation.

The History of DALLAS LOVE FIELD

The airport is named after Moss L. Love, who was the 10th fatality in US Army aviation history in 1913. Its service began in 1917 for training prospective pilots after the United States entry into World War I. The city of Dallas purchased the airport from the Army in 1927 for civilian use.

Dallas Love field is most importantly knows for the Presidential oath on board the Airforce one of Lyndon Ben Jhonson after the assassination of President John F. Kennedy In 1963.