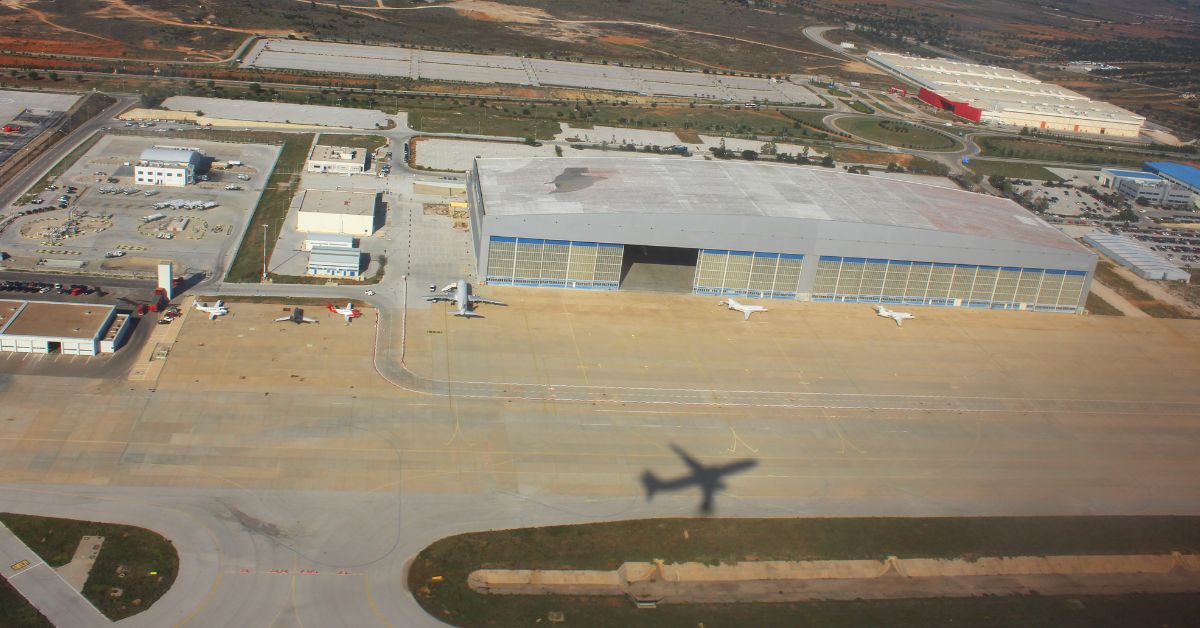 Athens International Airport (AIA) or “Eleftherios Venizelos” is the largest versatile hub of Greece. The airport remains bustling round the clock due to the weight of international traffic, owing to its location in the country’s capital, Athens. After its inauguration in 2001, AIA became the pioneer of introducing carbon neutral measures for air travel in Greece.

A peak of 25.6M recorded passengers in 2018 unveils the necessity of two terminals at AIA – Main and Satellite. The airport also has two runways, the shorter of which is 12,467 ft long. Handling FOBs for jet and aircraft facilitation include Universal Aviation, Goldair Handling Services and Skyserv Handling Services.