Fly to Russia With Icarus Jet For The World Cup 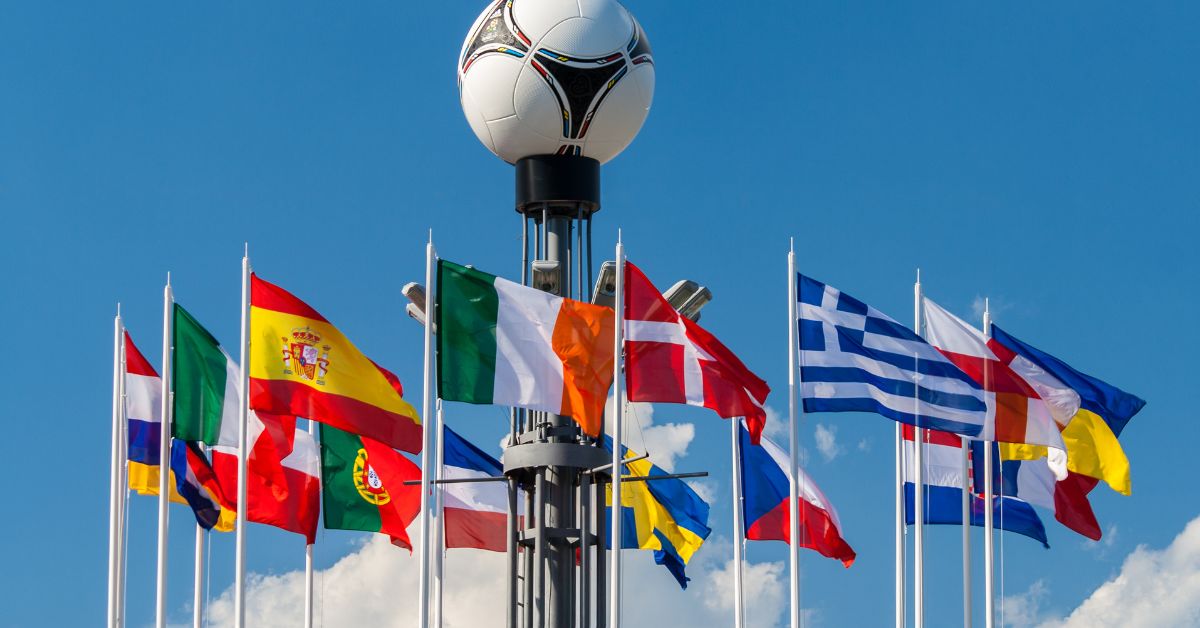 The 21st edition of the 2018 FIFA WORLD CUP is scheduled to take place in Russia from the 14th of June to the 15th of July 2018. This will be the first world cup held in Europe after the 2006 Fifa World Cup in Germany. With 32 countries battling it out for the unique gold world cup trophy.

A total of 64 matches will be played at 12 stadium venues across 11 cities in Russia, charter a private jet with Icarus Jet to enjoy the world cup games and support your country. Enjoy VIP hospitality on board our flights for you and your guests for an experience like no other.

Stadiums that will play host to the matches;

We look forward to having you and your guests on board with Icarus Jet.

We Will Take You Everywhere

Contact Gurtej Dhanjal for all your private jet charters to Russia for the world cup.