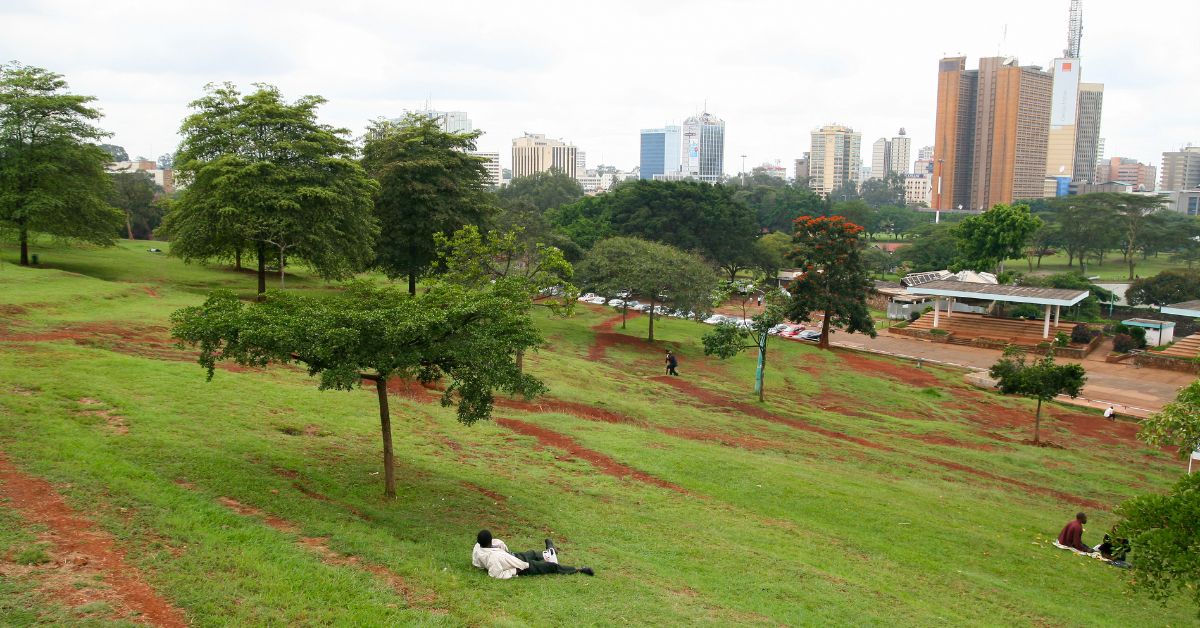 Constructed on a dormant basaltic bed of rocks and ashes, the Jomo International Airport began operating in 1958 under British colonial rule. Originally known as the Embakasi Airport, the title was changed to Jomo Airport in 1978 upon the demise of the first Kenyan president. Nairobi opened its gates to a direct US flight channel in 2017 through JKIA upon FAA approval. The Kenya Airport Authority headquarters is located at Jomo International. It is inarguably the largest airfield serving the safari nation.

JKIA seemed to work reasonably well with one terminal until 2015 – when the authorities realized the need for dispersing passenger traffic. Terminal 2 has a total of 2 lounges: Mara and Mount Kenya. Terminal 1 is adequately larger than Terminal 2. It is categorized alphabetically from A to E according to international departures, arrivals, and domestic flights. FBOs like Swissport have their lounges in Terminal 1 for VIP jet charter clients. Terminal 1A has several food options, including African and American cuisine. A second runway is currently under construction at Jomo airfield to increase flight operations to 45 per hour.