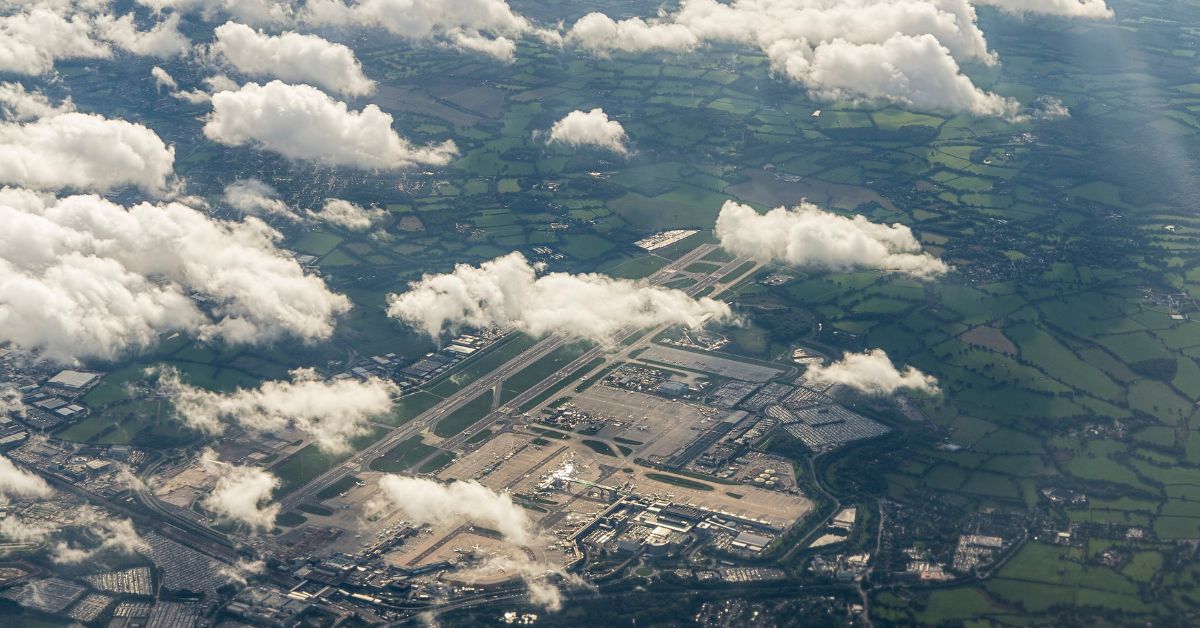 History of the London Gatwick Airport

Initially designed as a small airfield in the 1920s, Gatwick Airport was never meant to operate on a scale as large as todays. Even though it secures a spot in the list of Europe’s busiest airports presently, it only commercialized service in 1933. Since then, LGW has received several accolades for its performance. It won Europe’s Accessible Airport Award in 2019 after the panel approved its efforts in improving air travel for passengers with disabilities.

The airport is located 30 miles south of downtown London. It is also open 24 hours a day, convenient for most passengers. The airfield bears two runways, but only one is fit for landings. Construction error makes it impossible for them to run simultaneously. In 2013, all US airlines ceased their commercial flights to the airport, but private jet travel is still possible. Gatwick airport is one of the many available options for a London jet charter.

LGW has two terminals. The North Terminal is currently responsible for facilitating the entirety of Gatwick’s passenger traffic. COVID-19 has resulted in the short-term closure of the South Terminal owing to a sharp decline in travelers. Signature Flight acts as one of the FBOs on the ground. They provide deicing, baggage carts, limousine services, aircraft cleaning, etc.