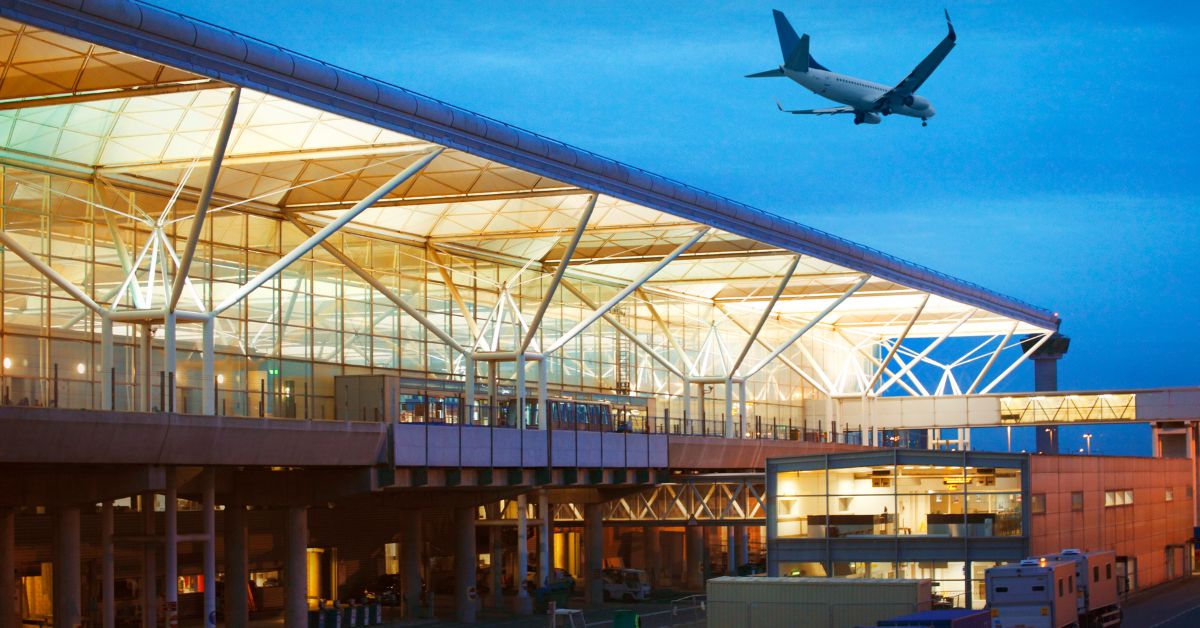 London Stansted Airport was opened in 1943 as a Bober base for the United States Airforce and the RAF. After the Second World War was over, the airport was used as a storage airport for the bombers by the Air Ministry. The Airport is currently the 4th busiest airport After Heathrow, Gatwick and Manchester Airports. Stansted Airport is also a low-cost option for the Private Jet operators from around the world seeking lower prices in comparison to London Luton Airport. The Stansted airport is about one hour and 30 minutes from the London Downtown and Financial centers, making it less than Idle for General aviation passengers who are in London for a quick meeting and turn around flights. London Stansted Airport offers aa 24/4 operations for private aircraft and the airlines. Although in the summertime, the SLOTS and parking are very restrictive and the airport allows for ten takeoffs and landings after 10 PM till 6 AM. London Stansted Airport is currently served by a single runway which is 10000 feet in length. The runway has an RNAV/GPS, and VOR/ ILS approaches.

London Stansted Airport has one terminal for arrival and departure for the Airline passengers. For general aviation, the airport has two FBOs that serve all the needs of private aircraft of all sizes. Infite Jet Center, Universal Aviation, and Harrods aviation both have parking, Jet fuel, and aircraft maintenance services.