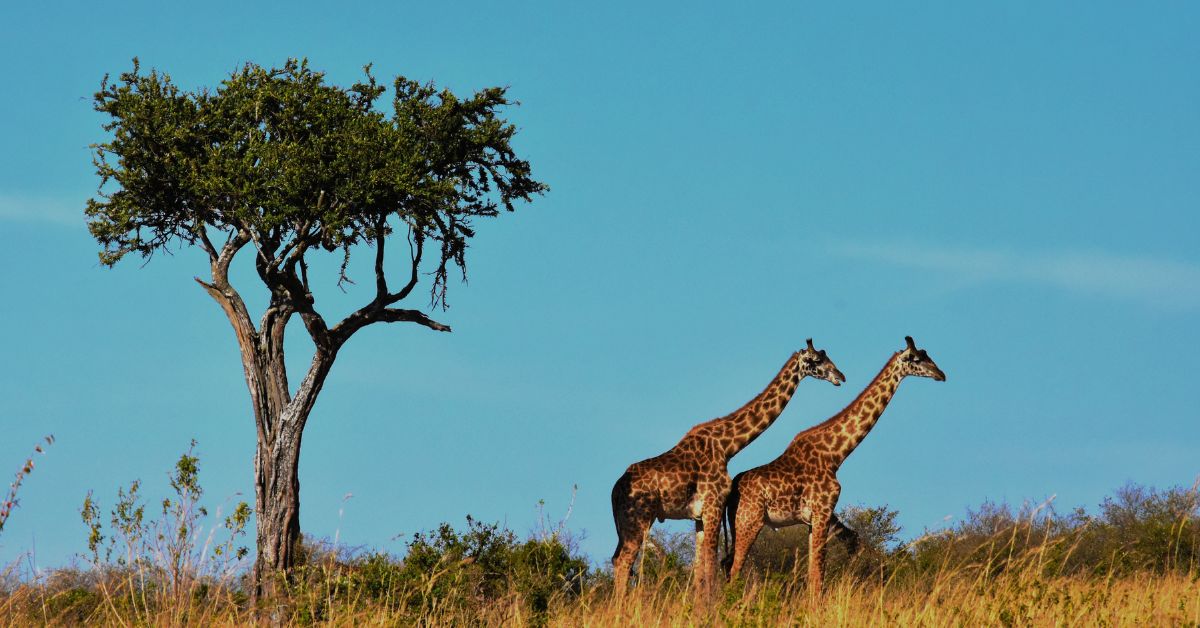 The Maasai Mara National Reserve is a large game reserve in Narok County, Kenya, bordering upon the Serengeti National Park in the Mara Region, Tanzania.

It is globally famous for its extra ordinary population of lions, leopards and cheetahs, and the annual migration of zebra, Thomson’s gazelle, and wildebeest to and from the Serengeti every year, known as the Great Migration. The Wildebeest Migration, is one of the Seven New Wonders of the World. During the rainy season between July and October a breathtaking movement of animals occurs, with over two million animals migrating from the Serengeti National Park in Tanzania to the greener pastures of the Maasai Mara in Kenya. The wildebeests have to cross the Mara River where some of them fall prey to the crocodiles. Only lucky ones make it past this river with its slippery banks.

With Icarus Jet you can fly to the most remote wildlife resorts with private airstrips across the Mara and Serengeti to witness this spectacular wonder of the world. Icarus Jet operates a Grand Caravan from Nairobi Wilson airport which is the ultimate aircraft for the bush! Icarus jet can also offer a chopper which is also out of Wilson airport to have an amazing aerial view of the Maasai Mara like no other. In addition to that, a hot air balloon safari can be organized when in the bush.

Icarus Jet offers the most bespoke jet charter services for the African adventure!

we will take you everywhere.