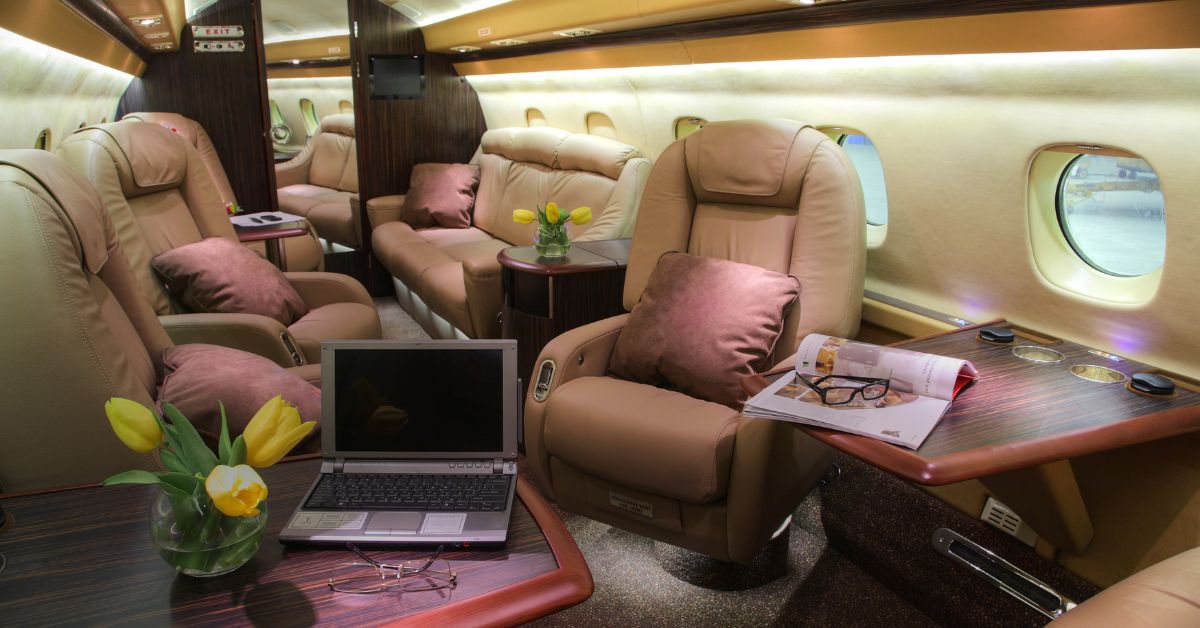 Egypt is the Mother of the World . A saying that I’ve heard so many times while traveling in Egypt and around the world. No one really utters these words in arrogance and It’s mostly followed by a gentle smile. I love Egypt and Its people. They have an old gentle soul. Humor and wit, hard work and kindness are what separates them from the rest. The Arabic spoken in Egypt has a poets virtue to it. One can easily distinguish the Egyptian dialects softness when compared to the Arabic spoken in any of the Gulf Countries.

It has now been 7 years since the Arab spring took place. Started in Tunisia, it caught up all the way to Oman. It left a lot to be desired and when the dust had settled, many of these countries were left in a economic ruin. Egypt, however, is a story of success, an anomaly one would think, but I, on the other hand, think that It’s who the Egyptians really are. Pride, but not just false nationalistic pride. Millions hit the street in the aftermath of the Coup to clean their streets. They got down to whatever it took to take care of their nation and bring it back to a road to recovery.

I recently took a trip to Luxor, Egypt. The aircraft we flew in was a Citation Sovereign and it can easily seat 9 passengers. We were served a full hot catering and the Flight Attendant made all of us feel relaxed and comfortable. Our flight originated In Cairo and it was a short 40 minutes flight. The one thing that I noticed about the Egyptian airports was their security apparatus which was very modern and it made all of us feel very safe. Even private jet customers were searched and X-ray machines were used for every luggage carried aboard the aircraft.

Luxor is a city on the east bank of the Nile River in southern Egypt. Its on the site of ancient Thebes, the  capital at the height of their power, during the 16th to 11th centuries B.C. Todays city surrounds 2 huge, surviving ancient monuments: graceful Luxor Temple and Karnak Temple, a mile north. The royal tombs of the Valley of the Kings and the Valley of the Queens are on the rivers west bank. The temple of Luxor is situated on the east bank of the River Nile in the town of Luxor (Thebes). The temple itself was known as the southern harem, it was built during the New Kingdom around 1400 BC. The temple is dedicated to Amun, Mut, and Khonsu and was the focus of one of the most important religious festivals in ancient Egypt the annual Opet Festival. During this festival the statues of Amun, Mut and Khonsu would travel from Karnak to Luxor. As a result, the temple is not aligned to the river, but to the temple complex at Karnak.

The Luxor Temple was a shrine of the kings cult and not just to the Theban god Amun and his family. Access to the site in modern times is through a gate thought to have been constructed during the Roman period.

We also took a Felucca ride on the Nile, and I couldn’t help but light up my favorite Cigar ( The Blind Mans Bluff). In the background, you can see the Winter Palace hotel. Agatha Christie wrote her Novel The death on the Nile while staying at the winter palace. It’s one of the best hotels to stay at while In Luxor.

The Felucca and the river Nile had gently rocked me to sleep. It was one of the deepest sleep I had ever had. The Felucca guide had remained pretty quiet the whole ride, and later I found out that this is pretty common for the river to gently rock you to sleep, and hence, he had not struck a conversation with any of us. He didn’t even bother waking us up, he just gently parked the Felucca by the Winter Palace and waited. It was an experience that left us trying to soak up the history. Two days spent In Luxor were not enough as the history that is this tangible and so much older than most of the other civilizations has to be the non-cliched bucket list for everyone and a 4-day trip is a must with Aswan and Abu Simbel Included.

Icarus Jet has years of expertise in luxury travel and tourism. We have our offices in El Gouna, Egypt. Contact us to design one of the most memorable trips for you and your family In Egypt.