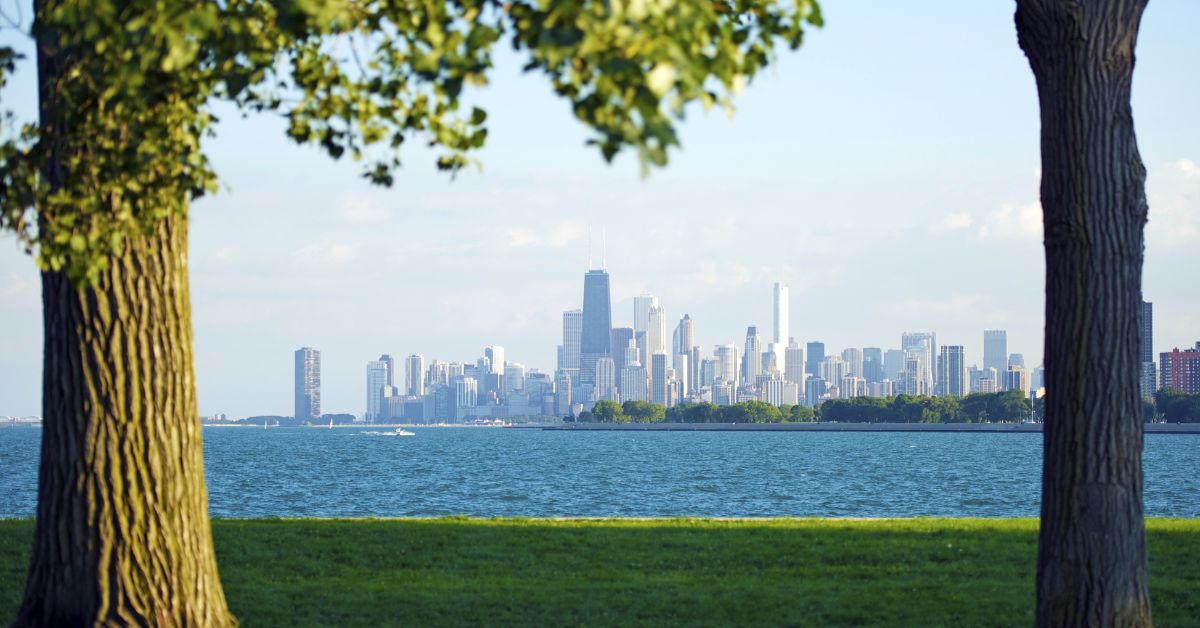 The first runway constructed at Montrose Regional Airport was in the ’90s. It primarily caters to private jet passengers and general aviation in Colorado. Additionally, ski resorts at Telluride are nearby. A considerable holiday crowd is diverted from Aspen-Pitkin County Airport to Montrose; Central Aspen is 133 miles away. The airport is open throughout the week and operates around the clock. The FAA approved a $12 million grant for the expansion of MTJ Airport in September 2021. Southwest Airlines only started functioning at Montrose in 2020, allowing for a hike in passenger traffic.

By 2010, the Montrose Airport had one terminal, which was renovated and enlarged to hold additional equipment in the 2011 project. Construction of a new 30,000 sq ft terminal is scheduled for 2022. The first flight can only take off after two hours of the terminal opening. The terminal closes one hour after the last flight lands at the airport.