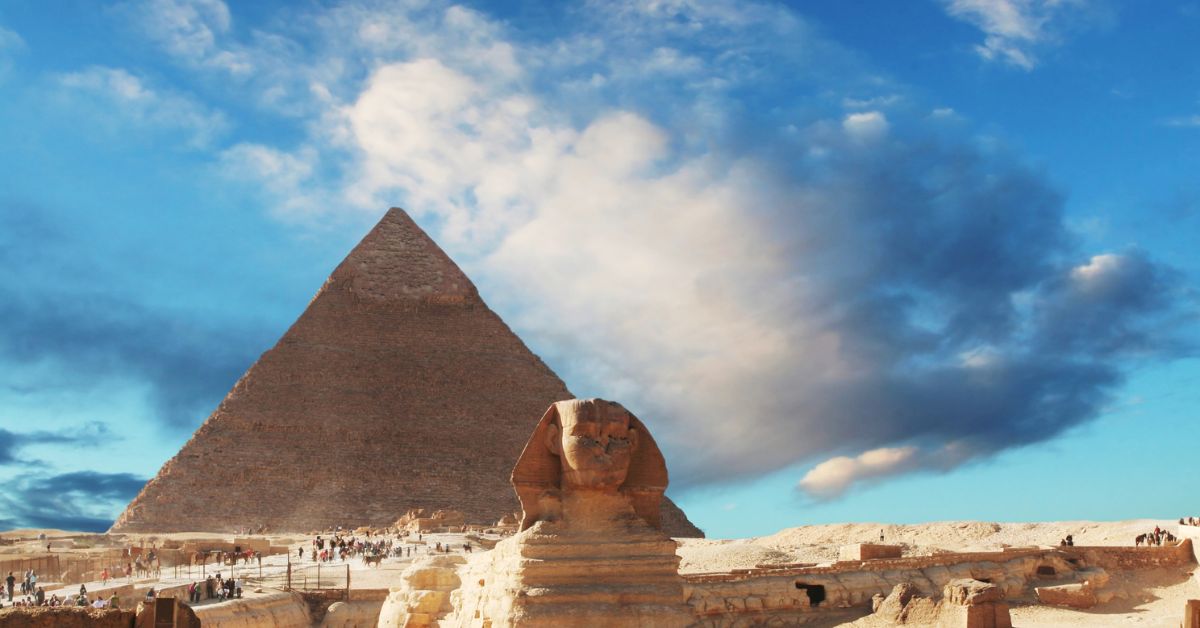 Cairo international airport is the largest airport in all of Egypt. With passenger capacity in Millions served annually, Cairo international airport has been voted “the most Improved by Skytrax in 2010. With four different terminals serving the needs of the passengers, Hall-4 is listed under Terminal 1 but operates only for Private aircraft. Most pilots who have flown into Cairo (ICAO-HECA IATA-CAI) are familiar with how easy it is to park at Hall-4 and clear customs and Immigration. It has always been a pretty relaxed and straightforward process from landing rights to customs and all ground handling requirements.

Until now, Cairo International airport was the only option for Private aircraft coming into Cairo, Egypt from International destinations. The problem, however, is the fact that Cairo airport uses 05R 05C or 23L 23C runways for arrival, which are on the East side and about 20 minutes of taxi time from Hall-4. This 4 miles of taxi time creates a wasteful situation, and In the summertime, the pilots have to watch their brake energy due to 40C ambient temperature and a longer than usual taxi times. The other is the nasty traffic in the city of Heliopolis. Heliopolis has a grueling 1 hour plus in transit to the business hubs of Zamalek and Giza. Until now, there have been no options for an International arrival to Cairo, but the Cairo International airport.

Sphinx airport was inaugurated in 2017, and it is located in the city of Giza. Domestic flights were allowed in 2018, and in 2019 they started allowing traffic from International destinations. The airport is served by single long runway 16/35 11975 feet. The airport is 24 hours and has Jet-A fueling and ground handling facility available. The customs and Immigration are also 24/7, although their times may vary due to national holidays. Please contact Icarus Jet Flight dispatch for more information about the customs and immigration at Sphinx airport. The main advantages of using Sphinx airport instead of Cairo international airport are-

Sphinx airport is 35 minutes drive to Downtown Cairo, Zamalek, and 6th of October is only a 25 minutes drive, which is a lot less than driving from Cairo airport. There are only one runway and no other traffic, so a private aircraft lands a lot sooner and that too without having to reposition the aircraft after the passengers have deplaned (it is 25-minute process at Cairo International airport to reposition from the Uniform area to the Hall-4 if you are parking for more than 24 hours). All ground services like Jet-A, Lav services, Customs clearance, and permits are done promptly.

At Icarus Jet charter, we highly recommend using Sphinx Airport instead of Cairo international. The only drawback of Sphinx airport is that it only has domestic airline flights and most of these flights are seasonal.