De-Icing and Anti-Icing of a Private Jet 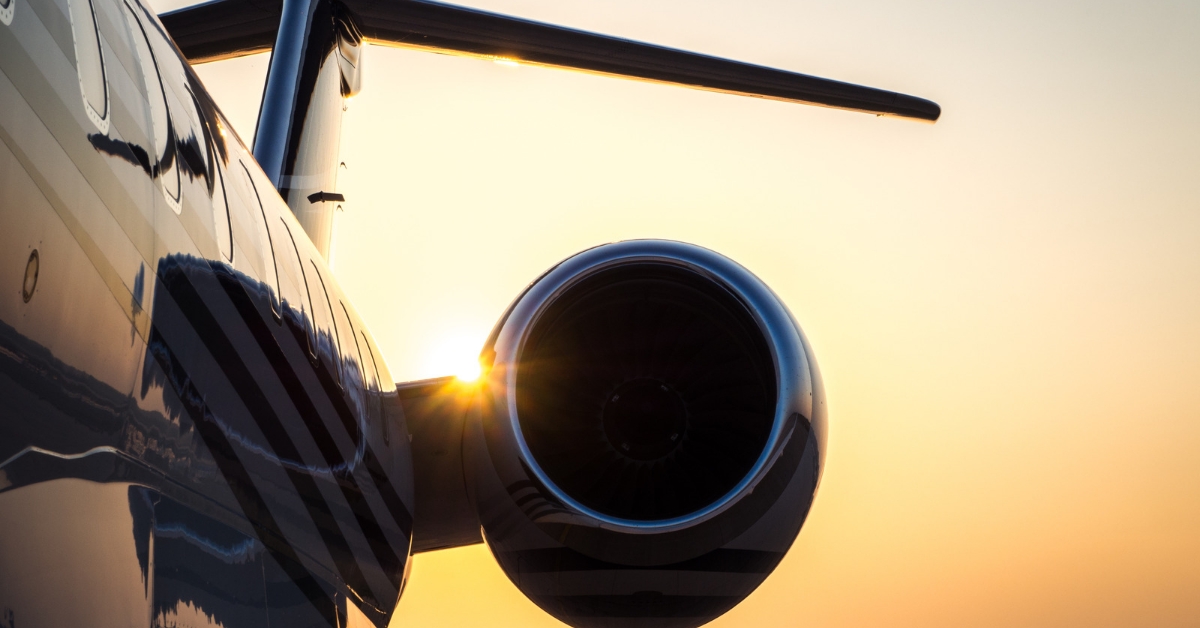 We all love to travel. Travel to faraway places and yearn to see familiar faces. Natural in us is the thirst for the knowledge acquired by traveling. All travel, whether in a private jet or an airline requires due diligence and preparation. The cost of a private jet charter is, for the most part, calculated on an hourly basis. It is a set cost, and the client pays for it in full before the departure of the aircraft. If you read the contract for a private jet charter, you will notice that the only cost not Included is the de-icing fee of the aircraft. Why? Well, because a de-icing may or may not be required.

What’s De-Icing of Vs. Anti-Icing of an aircraft?

De-icing (the process of removing ice and other frozen contaminants from the Aircraft) of an aircraft is done with hot fluids that are categorized as Type I II and III and IV fluid. These fluids are heated and have a different mixture of contents of Ethylene Glycol and water.

The anti-icing process is done with the same type of fluids as De-icing fluids (type I II III and IV). The difference is that after the private jet is de-iced, and all frozen contaminants are removed, another fluid is applied on the cleaned parts of the aircraft ( critical parts of the aircraft that generate lift like the Wings, tail portion with the Empennage) to deter the formation of frozen contaminants for another 20 to 40 minutes, while the aircraft is taxing for takeoff in weather conditions like snow and freezing rain, freezing fog. The Anti-ice fluids buy the crew a more extended period to remain free of ice and other frozen contaminants depending upon the type of fluid that they select.

The Cost of De-ice and Anti-icing a private jet

The De-ice fluid and Anti-Ice fluid require a tremendous amount of workforce for storage and application. Its storage is complex as it is a harmful chemical that cannot be released into the environment without it being recaptured via drains. Its application requires crew training due to the proximity of the de-icing truck, crew to the aircraft. And this is why these fluids are almost 25 USD per gallon. And now you can imagine what it must cost to de-ice and anti-ice a large private jet. The cost of the de-icing process also differs from airport to airport. For example, the price of de-icing in Chicago is entirely different for the same aircraft in St Moritz, which is a top-rated destination in Switzerland during the winter months. Here’s a ballpark figure of what a de-icing process would cost in the USA for different categories of aircraft-

Upon your arrival at a destination, the de-ice/ anti-ice might not be necessary at all because of the weather conditions. Or, because of the weather, the private aircraft might be covered in ice and snow and might require de-icing. The ambiguity lies in the weather forecast but not in the fact that if there are frozen contaminants present on the critical services, the aircraft will be de-iced, and it is a legal requirement to de-ice and an aircraft before its flight.

All the reasons above are why the cost of de-icing a private jet is not tangible. It is billed after the aircraft is de-iced, and the receipt of the de-icing process is sent to the operator. Normally, a charter operator will ask for a credit card to be kept on file, and it will be charged in case of a de-icing process required. Remember, it is for the safety of everyone on board, and one shouldn’t think about the cost Involved for de-icing but how precious the travel experiences are with your loved ones. Safety first.

1- Is De-icing a legal requirement?
Yes, de-icing a contaminated aircraft before its take-off is legally required due to safety reasons.
2- Who decides if an aircraft needs to be de-iced?
Like most things in an airplane, the Pilot in Command decides if the airplane needs to be de-iced.
3- Do all the airports around the World have a de-icing facility?
Most airports that have warmer climate throughout the year, obviously do not need to carry expensive de-icing equipment. Airports in the freezing temperatures in the season do have de-icing equipment. But the availability of the de-ice must be checked well before the departure as airports frequently run out of de-icing fluids and have broken equipment, which can prevent the de-icing of the airplane.