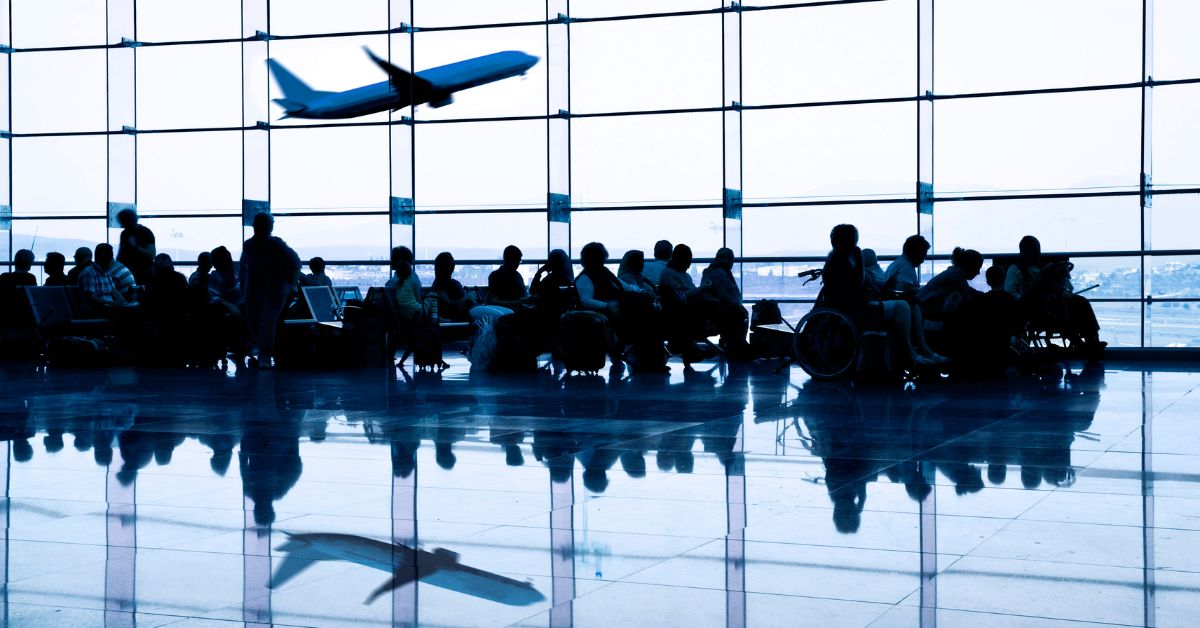 Since World War II, the Tanagra airfield was employed as a supportive base for the military. However, it soon became a significant port for the Hellenic Air Force after 1950s. Currently, Tangara airport acts as the headquarters for the 114th Combat Wing of HAF, allowing maximum security for all passengers.

During late 1990s, it was debated if Tangara Airport deserved its own civil terminal but the motion was rejected when the idea for Athens International Airport was proposed. Naturally, the capital was favored. However, Tanagara Airport houses excellent maintenance providers for private jets and aircrafts, namely the Hellenic Aerospace Industry which is built adjoint to the airfield.