The Beautiful Greek Islands of Mykonos and Santorini 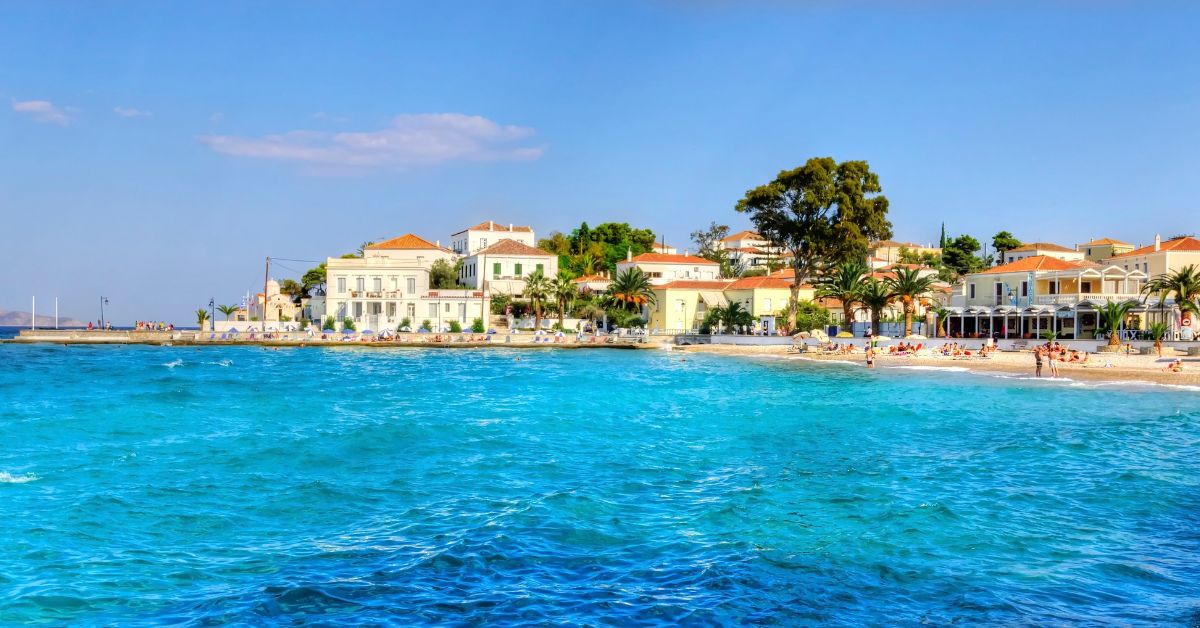 Mykonos is a Greek Island located in the Aegean Sea, approximately 140 km southeast of Athens. Known as “The Island of the Winds”, Mykonos is not only one of the most beautiful places on Earth, it is also and incredibly popular tourist destination.

Mykonos has a reputation for its crystal clear water, pristine white architecture and its vibrant nightlife. In Greek mythology, Mykonos was named after its first ruler, Mykonos, the son or grandson of the god Apollo and a local hero. The Island also serves a backdrop for many interesting and significant events in Greek Mythology, including an epic battle between Zeus and Titans. The island holds a population of just under 12500 people, with most residents living in the main town of Chora. One of the most attractive qualities of Mykonos besides its unique aesthetic is its wonderful climate. The island has a typical Mediterranean climate, with the sunny season lasting over 300 days a year, and a rainy season from mid October to march. This makes Mykonos an ideal tourist destination almost all year round.

The best time to visit is in the summer months however, where the the temperature averages 28 Â°C (82 Â°F). Mixed with their famous season cool “meltemi” winds, the summer months in Mykonos are dry, pleasant and sunny. If you plan on visiting anytime a few local and popular places you should experience the exquisite cuisine at famous local establishments such as La Casa or Pasta Fresca Barkia where you can try the pastitsio (traditional Greek Lasagna). After enjoying the food and vibrant nightlife you should take time to explore the Island and its beaches. A popular thing to do is rent an ATV as it’s the best way to explore the island and its beaches and coves. Once you’ve had your fill of Mykonos your next Greek Island destination should be Santorini.

Santorini is another well known and incredibly popular Greek Island located approximately 120 km south of Mykonos in the Aegean Sea. The island of Santorini, also known as Thera, is the natural remains of an enormous volcanic eruption which shaped the structure of the Island over time. Its history in this regard can be dated back to over 3600 years ago when one of the largest volcanic eruptions in history occurred, known as the Minoan Eruption. This eruption shaped the landscape of the Island into what it is today.

Like Mykonos, the primary industry in Santorini is tourism, and its no question why once you’ve had a look at the place. It was voted in 2015 by Travelers’ Choice Awards and Reader’s Choice Awards as one of the most beautiful islands in the world. If that isn’t a reason to visit, I don’t know what is.

In Santorini you should take time to experience the wine culture which is based on the Assyrtiko grape variety which is indigenous to the island. Also similar to Mykonos, Santorini has a Mediterranean like climate while remaining slight more arid. The average temperature year round is 19 Â°C (66 Â°F), and the strong and famous Greek “Meltemi” winds can be observed in the summer season.

The major settlements that you can visit on the island include Fira, Oia, Emporio, Pyrgos, and Therasia. Akrotiri is a major archaeological site, with ruins from the Minoan era, and is a must see for any history buffs. It’s estimated that over 2 million tourists visit annually, and they keep coming back for the climate, beaches and amazing cuisine that the Island has to offer, including local specialties such as Brantada (local Santorinian fish dish) and Santorinio Sfougato (traditional Santorini dish).

Both Islands have unbelievable and exquisite personalities, aesthetics, culture, cuisine and experiences. For anyone who has ever wanted to travel to the Mediterranean, these should be the destinations at the top of your list this summer.

Here at Icarus Jet, we are experts in this entire region when it comes to travel and experiences. Please contact us for any questions you have regarding travelling to any of the Greek Islands. Click here to learn more about our private jet charter service.