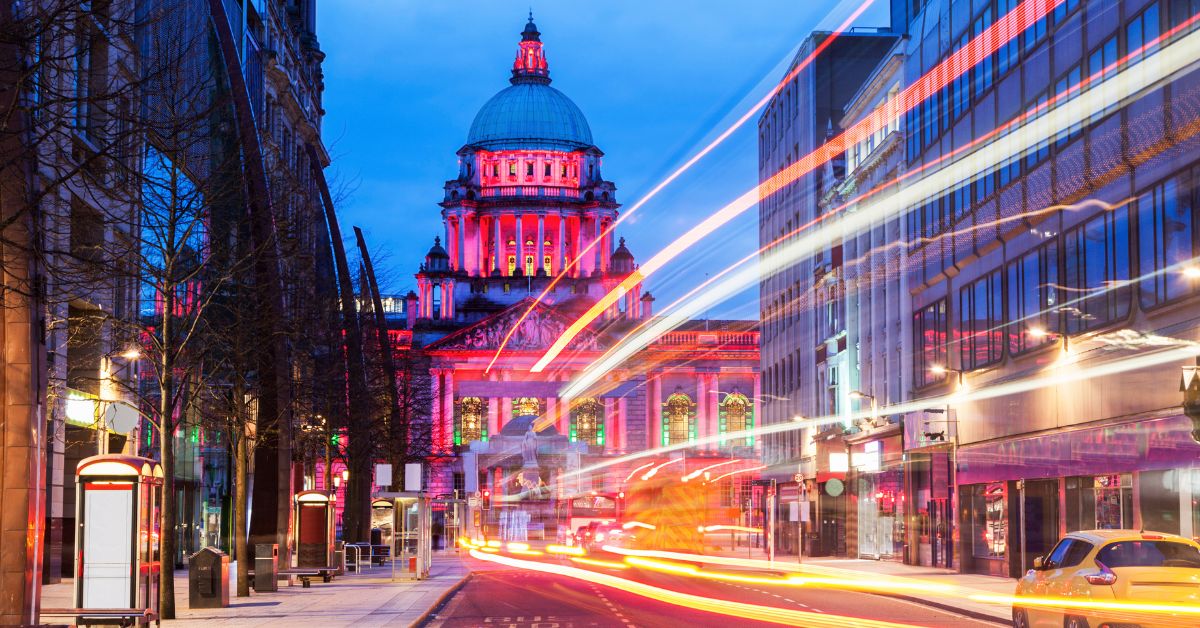 I remember my first Oceanic crossing like I remember my first Solo In a Piper Cub, I was 16 years of age. My Atlantic Crossing was in the year 2005 and I was In Hawker 800 A. I couldnâ€™t contain my excitement. Oceanic crossing started with what has now become a routine â€“ pour the coffee, Pre-flight, remember to Pos-Init, X check the flight plan on the FMS, fuel ticket in the cockpit and connect the dots on the plotting charts. I remember how felt so important as my Capt had given me a big responsibility and asked my opinion on the ETP. Hey, I was the one who had to figure out the Mag heading if everything crapped out. We stopped at Shannon, Ireland ( EINN) on our way to London ( My favorite city). I stood there in the vestibule overlooking Shannon and I thought to myself that just a tech-stop visit was an Injustice to my travelerâ€™s soul.

Back then and till now everyone has thought of Shannon as the one and only Tech-Stop for the Atlantic crossings. From Airlines bringing their B73s from Seattle to India or Turkey, everyone religiously stopped at EINN. I, myself had never thought of an alternative; until I met Colin Gordon from Global Trek Aviation at EGAA, Belfast. Colin had mentioned that they had a fast turn-around time for the tech stops and asked me if I would like to try their lightning fast service and send one my airplanes to their facility? Not one Captain on any of our aircraft was ready to fix something that wasnâ€™t broken. Not one of them wanted to leave EINN and stop at EGAA. See, you canâ€™t change peoples habits, once they get comfortable itâ€™s very difficult, no matter how good the product is.

A few weeks ago, one of our G550 was on its way from Riyadh to Morristown, New Jersey. When our Flight Support team In Dubai received this request, it had EINN clearly mentioned as per the Captainâ€™s request for a Tech-Stop. As soon as I saw this flight request, I asked my flight ops for a quote comparison between EINN and EGAA using Global Trek as the ground handler. A few minutes later, the Captain had rejected the proposal for a tech stop at EGAA. Why? Because he had no Idea about the efficiency of EGAA and Global Trek. His entire career, he has used Shannon as the preferred tech stop.

It took a few text messages back and forth and we figured that not only the Jet-A was more cost-effective at EGAA, but the weather was a lot better too. The Captain reluctantly said that he will try EGAA for a tech-stop.

When I spoke to Colin Gordon at Global Trek, his entire staff was accommodating and every reply was within minutes. There was also an unusual request by our team for 3 bottles of Whiskey. I personally flight-followed this trip as this was our first time using Global Trek and EGAA. Every movement on the ramp and for the flight was communicated on time. And for once, none of us at Icarus had to ask if the fuel truck had been called, or the lav was serviced or that the catering was delivered. It was an uber automated and quick service like never before. Plus, who delivers three bottles of Whiskey to your aircraft at 2 AM? Apparently, Colin and his team at Global Trek does.

After the flight had departed from EGAA to KMMU, I received the post flight report. 29 minutes from block to block for an impeccable service by Global Trek and Colinâ€™s team. 29 minutes! The passengers didnâ€™t even wake up. The Pilotâ€™s didnâ€™t have to ask for one thing, it was all done. The weather was also much better in EGAA than EINN. And finally, the Captains report in the Morning, â€ Letâ€™s use Global Trek and EGAA from now on, the fuel rate was much better than EINNâ€. Guess what? We are using EGAA and Global Trek from now on for all our Aircraft. So, has a paradigm shift finally arrived for a tech stop in the Atlantic crossing? We will let you decide, as, for us here at Icarus Trip Support, we are EGAA and Global Trek all the way.