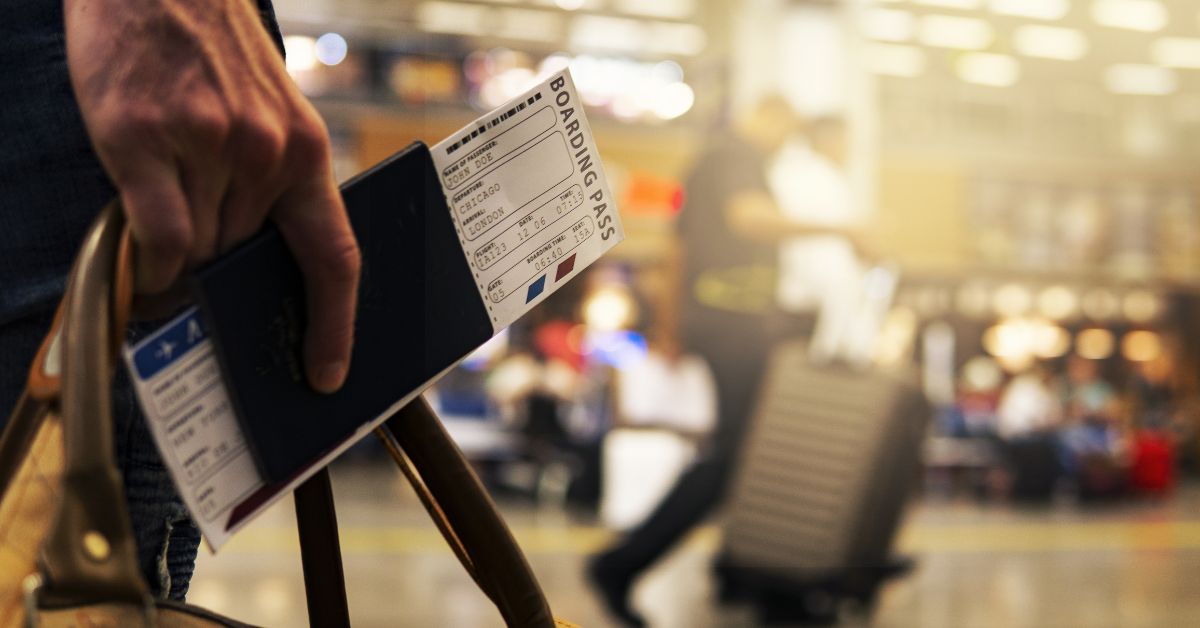 El Gouna Airport is a designated Airstrip in the Red Sea resort of El Gouna. It has 5002 feet long runway, and It has a traffic control tower which is only used to coordinate the departure and arrivals of flights into Gouna with the Hurghada ATC. El Gouna Airport was a domestic airport a few years back, but since the revolution of 2011 it has now lost its designation as a domestic airport, and it is a VFR only landing strip.

There are no terminals at El Gouna airport, but it does have ramp space for 5 to 6 heavy aircraft. The aircraft that usually park at El Gouna Airport are G650, Global XRS and Cl 605 and a Cl 604. There is not Jet-A or customs and Immigration available at El Gouna Airport.

HEGO is the ICAO code