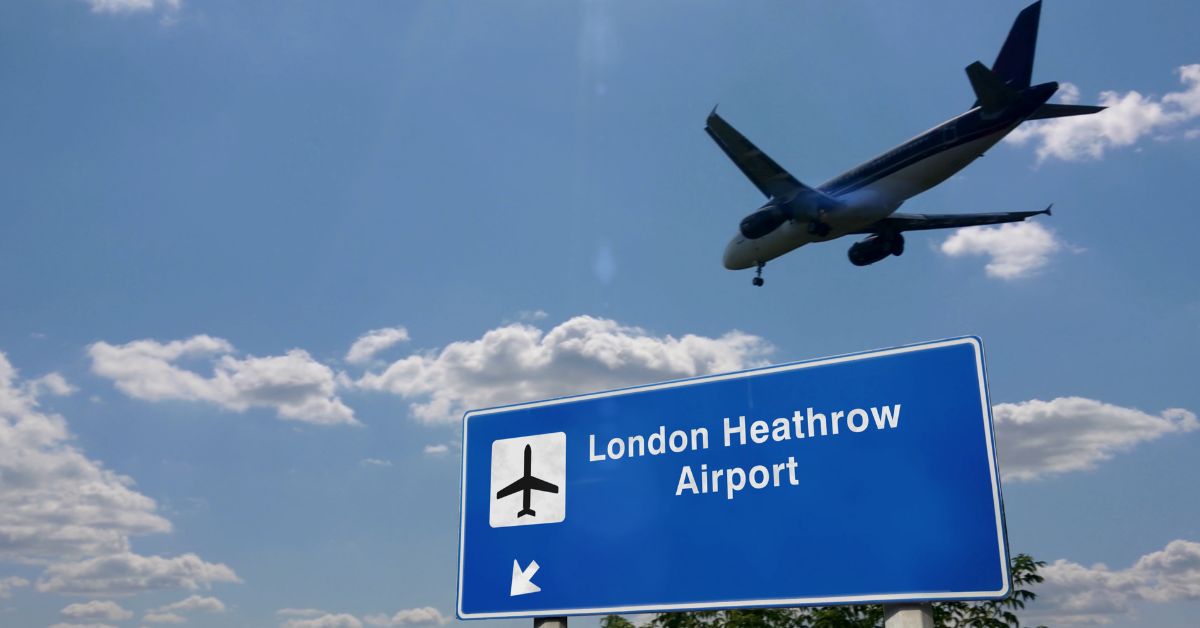 Before it was one of the world’s busiest airports, the London Heathrow Airport was a small Aerodrome in 1929. In the hamlet of Heathrow, it was a small farmers market. A far cry from an airport that had 80 Million plus passengers walk through its terminals. Although Heathrow is a 24/7 airport, it is not conducive to the General aviation traffic. The prices for parking and handling are so high and the process of getting in and out of Heathrow airport so cumbersome that it deters most private jets from operating into it. The SLOTS are tough and takeoffs are denied even though the mistake is not the of the crew for taxiing late behind multiple Jumbo Jets. Icarus Jet charter can curate private aircraft trips out of Heathrow Airport, but we strongly suggest against operating out of London Heathrow airport. There are plenty of options available for an easier and more cost-effective operation out of London Luton and London Stansted Airports.

London Heathrow Airports had 5 terminals. Terminal 1 was the oldest and it is now closed. Terminal 2 Terminal 3 Terminal 4 and Terminal 5 are the respective terminals serving the Airport. The Private Jets are served by many ground handlers and one FBO. Signature Flight Support has an FBO on the field the provides the parking, handing and fueling services to all the General aviation aircraft.