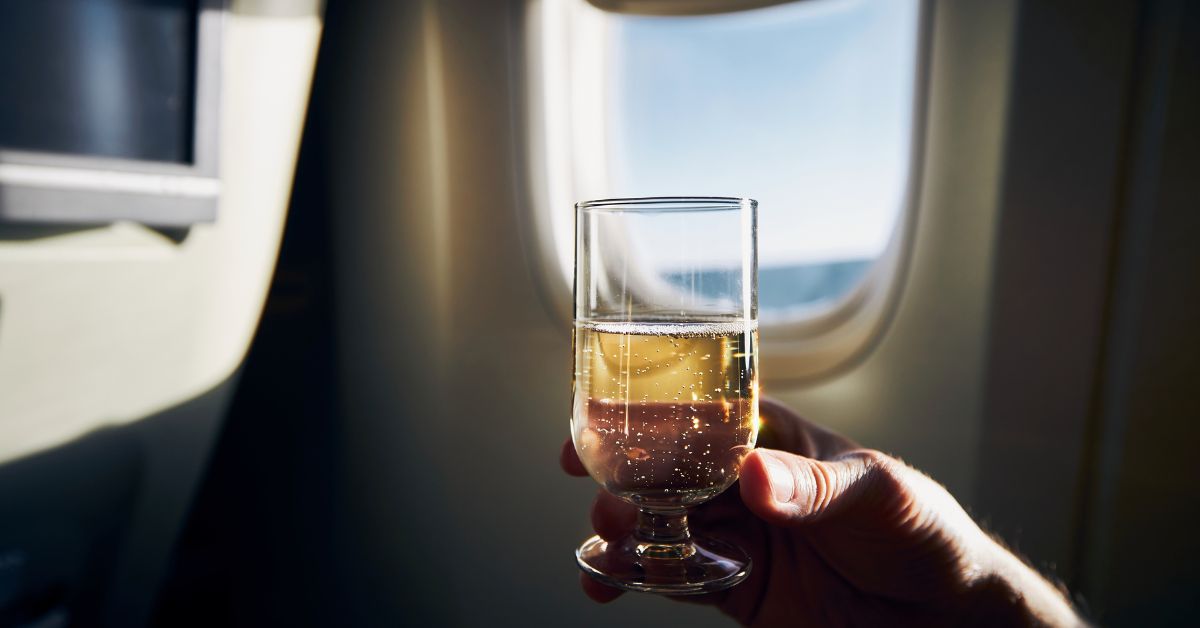 Zurich is serene, beautiful and ‘Money’. It smells of Swiss greenery and success. A mix of new with the ways of the old. Unlike NYC or Tokyo, it is not rushing to get a Sky scrapping skyline ( almost there as you can see the cranes working over time). It is still taking it one day at a time. A life full of hustle, but at a manageable pace. You can take a train and get out of the hustle in a few minutes, and end up in a quintessential Swiss village with its serenity and peacefulness.

So after a business meeting in Zurich with a private jet charter company that we were trying to dry-lease our Citation Sovereign to, we went into town to try their best biere. Zurich and beer? It’s a very swiss German city, but it’s known more for its wine culture than beer. Bavaria is known for its beer, but Zurich? Well, so here is our best of the best voted in a single day of drinking between the 4 of us from Icarus Jet Charter. I hope you like the selection and pardon our taste buds if we have recommended a beer that’s not to your liking.

Their brewery is in the area of Arc of the WipkingerViaduct In Zurich’s Kries 5,Masslos Gmbd. All 4 of us voted with a two thumbs up for this Amber colored Anvil beer. In 2003, because of limited capacity of their brewery, they switched to making and brewing in the Steinfels area. The beer was sold in 20 liter barrels for the Offenausschank in restaurants.

Well, with this kind of dedication and hard work, we expected nothing but a World Class beer. I don’t drink beer. But I did In drink this one in Zurich, and because I say it’s the number one beer in Zurich, my team agreed. I amjust kidding, we all loved it and gave it a 10/10.

Irish ale or Amber red with extra hops and Caramel flavor. This Red Ale is perfectly balanced with a sweet taste of Caramel malts and a slightly fruity aftertaste of dry hops. The Copper red color and supple taste will appeal to the lover of dark beer. I didn’t like it as it was a bit too hoppy for me, but for my private jet charter broker, Adam Itani, this wshould have been our #1 beer. Moving on.

Most Swiss beer are fermented according the German purity law which require the use of barley malts, hops and water. It has a wort content of 12% and alchohol content of 5.2% by volume. The German purity law doesn’t apply in Switzerland, but it used to play a role in the Swiss brewry association. It is a creamy delicious beer. All votes, including a group of banker on the table right next to us vote it to the number 3 on our list.

“Everyhting is hand brewed” is their tagline. This in my opinion should be top number 1 beer, but It is hard to stand your ground when you’re a bit tipsy and outnumbered by your colleagues. Delicious and creamy and too hoppy. It’s getting hard to mix beers now and we are already up to our 4th beer of the day.

Bier Paul 08 is yeast cloudy wheat beer. It is fermented with special top fermenting yeast. The taste and the aroma are that of fruits and fresh yeast flowers. It leaves tingling on the tongue and pleasent hop notes. Alchohol is 5.2% by volume. Voted at number 5 posiiton.

It was a fun trip in Zurich and while it was mainly for a private jet charter and to figure out the private jet charter cost out of Switzerland (mainly Zurich and Geneva) to cities like London and Cairo for our clients, we accomplished a lot more. My crew Included Adam Itani and Sai Singh who had never been to Zurich before, but the boys loved the pub crawling and and voting on the best beer in Zurich. We sincerely hope that you like our hoppy recommendations and when you do get on a private jet to zurich, not only will you have the best private jet prices, but also know the best 5 beers to try while in Zurich.