Private Jet Charter from Cairo to El Gouna and Aswan 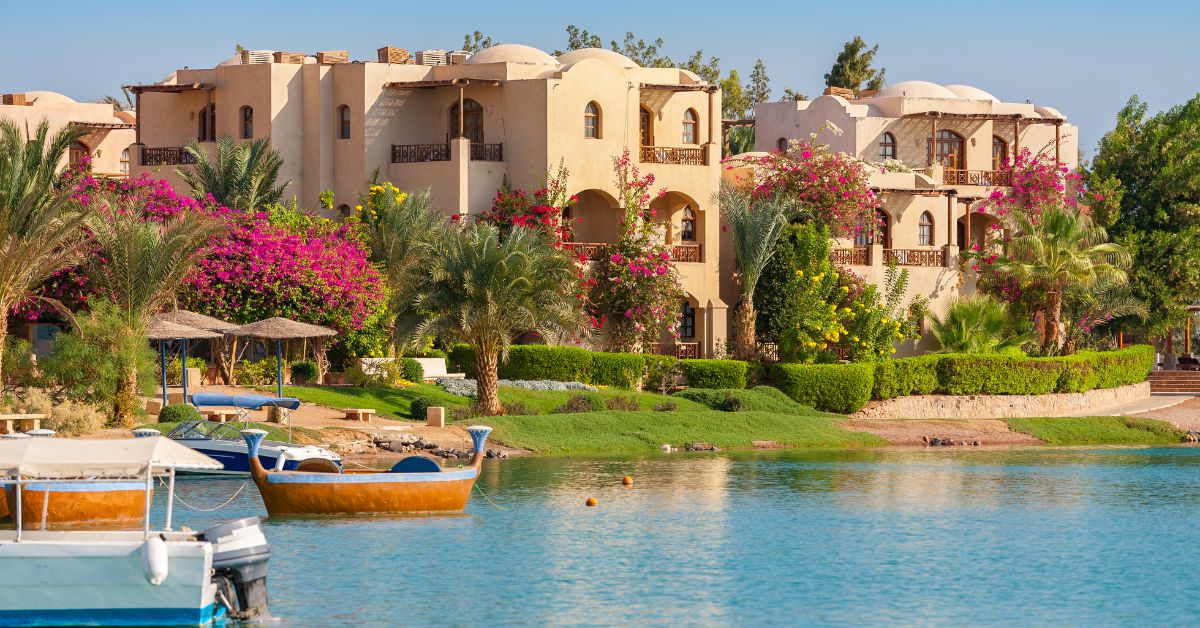 The city of Cairo is a bustling metropolis and an old trading post from the pharaonic era to the Colonial era. One of the most densely populated cities in Egypt with a population of 20,00000 people. Historically and sensationally, people around the World know about Cairo and not much about the rest of the hidden gems that Egypt has to offer. Icarus Jet Charter is now offering a fantastic trip of a lifetime on one of its exclusively marketed fleets of Citation Sovereign. Your private jet charter trip starts at Cairo Airport at the exclusive Hall 4 VIP section were the Icarus Jet staff will meet and greet you and help you with your luggage via the security screening and passenger identification. You will be then seated at the VIP hall as the Identification and other paperwork is validated for your departure. The Icarus Jet charter employee will then accompany you in a van to a short distance where you will board the aircraft for your departure. The departure process is fairly simple and once seated in the aircraft, you will be offered drinks and meals of your choice for the trip. Mind you, this is a short trip of 40 min, but that shouldn’t stop you from asking for your favorite Vodka tonic or Singapore Sling concoction.

Cairo to Elgouna flight on a chartered private jet

This is a short flight of 40 minutes and not very scenic unless you are taking off to the south, there is not much to see. But on a clear day (which are very few and far in-between) if you are taking off to the south on the runways 23R from Cairo international airport, you will be able to see a sight that was not available to the Pharaohs. A beautiful sight of the pyramids of Giza. The largest Pyramid structure in World. And if you are really lucky, with an extended flight to the south and while turning to the East, you can also witness the Pyramid of Saqqara. On the way over to El Gouna form Cairo, you will fly at a maximum altitude of Flight level 250. A quick level out there and you will be snacking on your favorite canapes. Save some space in your belly for what’s to come in gastronomy experience in the town of El Gouna. El Gouna Airport is a small airport without any international handling capabilities as of yet. That means that one can only fly into El Gouna airport on a private jet and only domestically. You are greeted on a private ramp by the Icarus Jet crew, who will then assist you with your bags on to the transportation that will take you to your hotel. Icarus Jet highly recommends the La Maison Bleue the one and only 6-star hotel in Egypt.

El Gouna, a town built by a self-made Billionaire and one of the most successful entrepreneurs of Egypt, Samih Sawiris is a town that has more than 6000 regular residents and the population expands to 20,000 plus during the high season. An escape from the noisy and polluted Cairo, an escape to the Oasis in the desert. It is surrounded by rocky hills to one side and the beautiful Red Sea to its East. El Gouna is like no other. A unique city with people who are equally unique. A mix of German, French British and Spanish, the town offers luxury, opulence, and love to the backpackers equally. With a huge Megayacht Marina in its midst, El Gouna could be confused for Cannes or a smaller Monaco. Some of the beautiful Megayachts in the Abu Tig Marina dwarf the luxury Villas in El Gouna.

Things to do In El Gouna

Icarus Jet charter recommends that the flight depart El Gouna Airport at around 9 AM after breakfast. The private jet charter flight to Aswan is only 40 minutes and we recommend getting to Aswan during lunch time with snacks offered on the Citation Sovereign while on the flight to Aswan. Lunch on the river Nile is a one of a kind experience and we suggest that a ride on Faluka be taken to gently put you to sleep or a power nap as the river Nile rocks you to sleep. Take a good fiction novel and immerse yourself to a Pharaonic luxury. The silence of the river is a peaceful Nirvana only to be interrupted by another Faluka passing by. There are a few good hotels that Icarus Jet charter would like to recommend in Aswan. The Moven Pick is one of the best 5-star luxuries with a beautiful view of the Nile. As your trip winds down in Aswan, we will bring you back to Cairo where your journey initially started. The Private jet flight from Aswan to Cairo Airport is about 40 minutes. Icarus Jet employees would meet and greet you at the terminal at Hall 4 VIP section and usher you either to your airline out of Cairo or to your hotel in Cairo should you wait to stay a few more nights and enjoy the Egyptian hospitality.