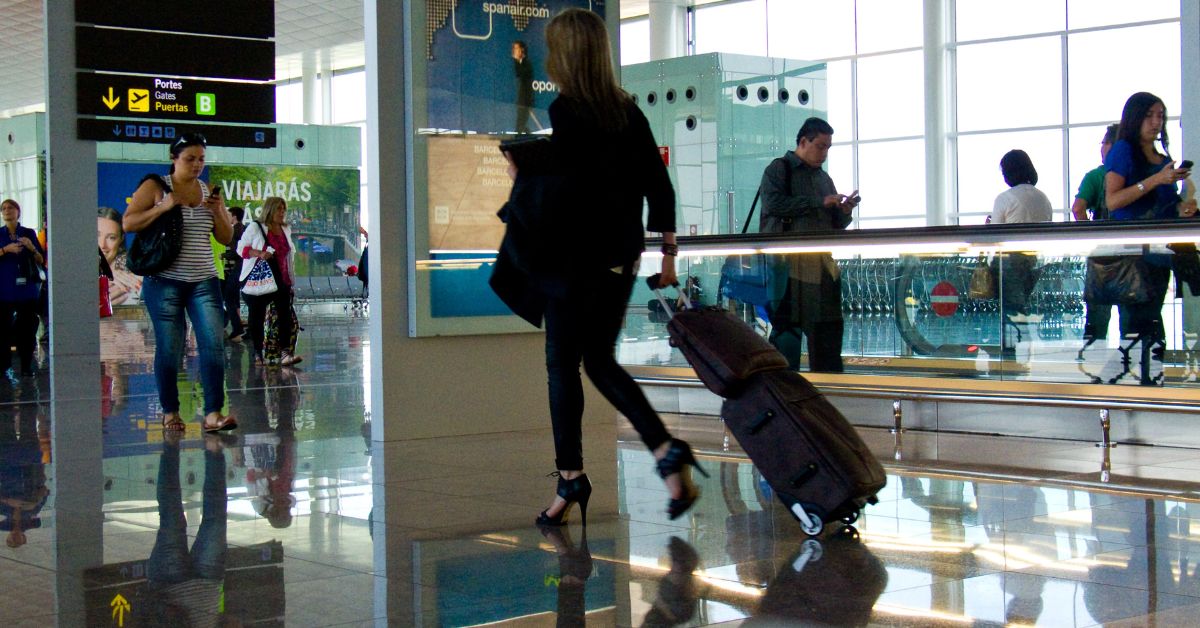 William P Hobby Airport is the closest airport from downtown Houston. It was Houston’s primary airport until the opening of George Bush Intercontinental Airport opened in 1969.

William P Hobby airport serves both the General aviation and the Airlines with Southwest Airlines taking the majority of the traffic to international destinations.

Hobby Airport was Inaugurated in 1927, and it was named W.T Carter field. The city of Houston purchased the rights to the airport and called it William P Hobby, and it became a Municipal Airport. Here’s a fun fact, Houston P Hobby airport was named after Howard Hughes (the oil tycoon and a Hollywood filmmaker) for about a year in 1937 and renamed again back to William P Hobby Airport.

Hobby airport lost most of its airline traffic after the opening of George Bush International Airport in 1969, but it resumed its old glory after the early 70s when Southwest Airlines made a huge comeback, dragging in other competition with it.