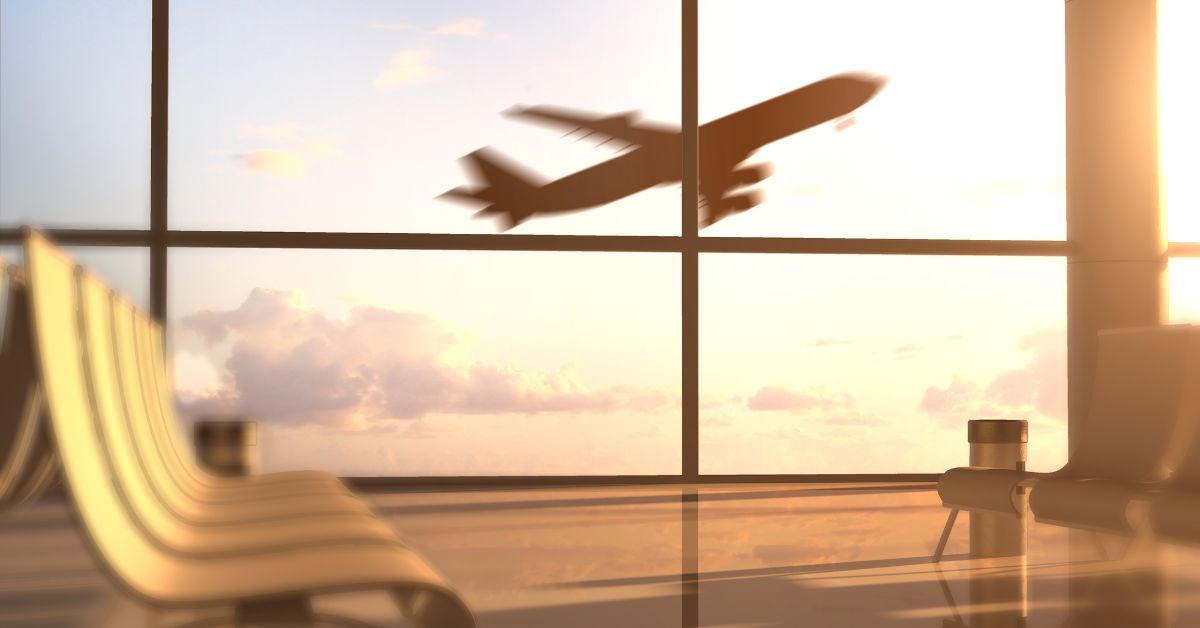 The busiest airport in all of Saudi Arabia, Jeddah or King Abdul Aziz is an airport that serves the people on their way to Pilgrimage to the holy city. It has a special Hajj terminal for the pilgrims from around the world. Built-in 1981, King Abdul Aziz it serves both the airlines and the Private Aircraft.

King Abdul Aziz Airport has two Terminals and a special Hajj terminal. The airport has supervising agents that serve General aviation and private jet traffic, and It also has an FBO that is run by Jet Aviation which provides maintenance facilities for General aviation aircraft.

OEJN is the ICAO code