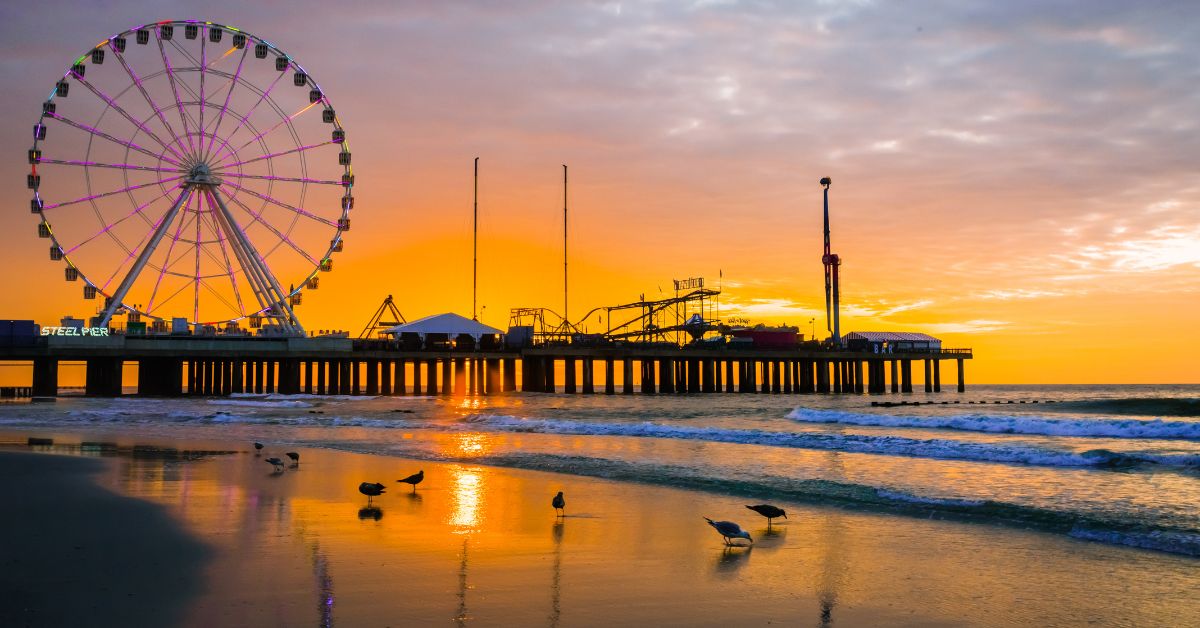 The flight time between Dallas and New York City is about 3 hours and 10 minutes. Because of the business ties between the financial institutions between the two cities, the private aircraft charter is the most frequently requested between these two cities. There are plenty of options offered by Icarus Jet for business aviation flights from the VLJ, Light Jets, Mid-Size, Super Mid-size and Heavy Jets; we can curate a cabin size in a matter of few hours.

Icarus Jet arranges between 15 to 20 flights on chartered aircraft between Dallas and New York City per week. The expertise gathered in this particular pair of cities, and their high volume of requests makes our charter team members stand out of the crowd and reduce the private jet charter rates by data analysis of the empty legs available every day. Icarus Jet offers some of the most cost-effective rates on this particular route with the Industry-leading ARGUS and WYVERN audited operators. This makes the rates lucrative and the safety of the passengers impeccable. Please see some of our jet charter rates from Dallas to New York City.

A cost-effective way of traveling at the speed of a Jet. This wifi equipped aircraft can seat four passengers.

One of the best aircraft produced by Hawker Beechcraft, with a 6-hour range and ample cabin space for eight people.

A cabin class Gulfstream marvel with a seating capacity of 9 people. Long-range and stand up space in the toilet makes this comfortable airplane.

Dallas Love Field airport is owned by the city of Dallas and hotly contested for the position of the number one airline by Southwest airlines and the rest of the airlines of the World. Dallas Love Field Airport is the closest airport to Downtown Dallas, Texas. Until the Wright amendment expired, the airline flights were limited in flights beyond Texas and its four neighboring states. Icarus Jet charter also provides private aircraft from Dallas Executive airport, Arlington Airport, Grand Praire Airport, and DFW Airport.

Teterboro Airport, while in New Jersey, provides for the most comfortable and closest airport to the City of New York. The other airport close to NYC is White Plains airport, which is about one hour in traffic to downtown Manhattan. Farmingdale airport is a bit far for the convenience of traveling to downtown Manhattan, but it is still widely used for the private jet traffic into New York City.